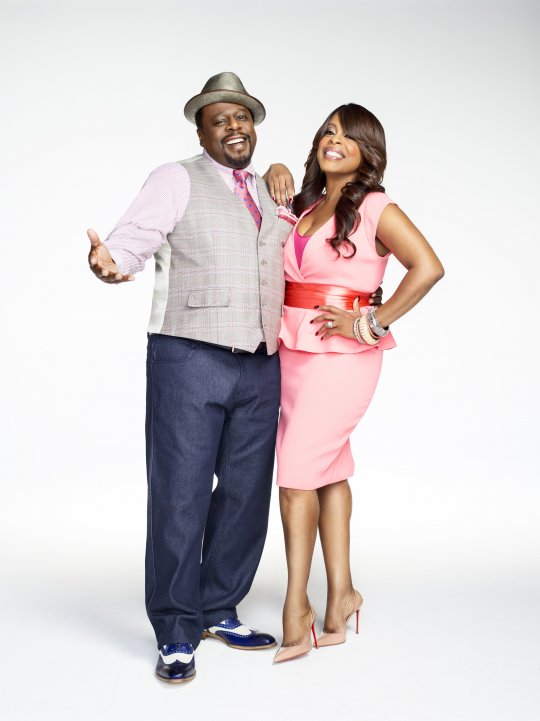 TV Land has renewed its sitcom “The Soul Man,” starring Cedric “The Entertainer” and Niecy Nash, for a fourth season, it was announced today by Larry W. Jones, President of TV Land. The series, which also co-stars Wesley Jonathan, has been picked up for 12 episodes. Last season, “The Soul Man” premiered with a live episode and saw great guest stars like Brandy, Martin Lawrence, B.o.B., David Alan Grier, Deion Sanders, Yvette Nicole Brown, Cedric Yarbrough and TV Land’s own Betty White. Season four will premiere in 2015.

“We are thrilled to bring back Cedric, Niecy and ‘The Soul Man’ for another season,” said Jones. “TV Land has loved working with this cast and crew who come together each week and create one of the funniest half-hours on TV.”

“The Soul Man” follows R&B superstar-turned-minister Reverend Boyce “The Voice” Ballentine (Cedric) after he relocated from Las Vegas to St. Louis with his wife Lolli (Nash). While learning to adjust to their new humble life, they have plenty of obstacles in their way, including Boyce’s brother Stamps (Jonathan), who only just moved out at the end of last season.

Television
New Poster Art For "The Killing;" Season Four Out On Netflix Today

Music
Polydor/Ume To Release Soundtrack For Universal Pictures' Upcoming James Brown Biopic, "Get On Up"