STARZ Will Air Sequel To "The Missing" 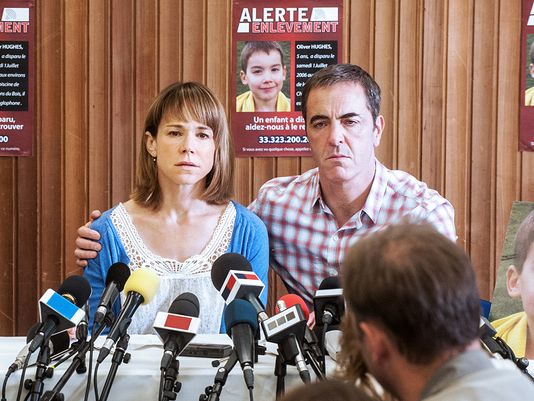 STARZ announced today a sequel to the Golden Globe® nominated limited series “The Missing.”  The new eight-part installment will again be written by brothers Harry and Jack Williams and unfold over two time frames but this time follows a new case, new characters and new location. “The Missing” is produced by New Pictures in association with Two Brothers Pictures and Playground Entertainment.

The show has received copious critical acclaim, with The Hollywood Reporter citing “A remarkable piece of television…as magnetic and challenging a work as any of TV’s recent bests…”;  Deadline Hollywood has called it, “television at its very best”; and New York Magazine praised it as “one of the year’s very best TV programs…a master-class in long form storytelling.”

The finale of the first installment of “The Missing,” which centers on the psychological fallout and ensuing years-long manhunt resulting from the sudden disappearance of five-year-old Oliver Hughes, will air on STARZ on Saturday, Jan 10. It will be available On Demand and on STARZ Play beginning Saturday, December 20.