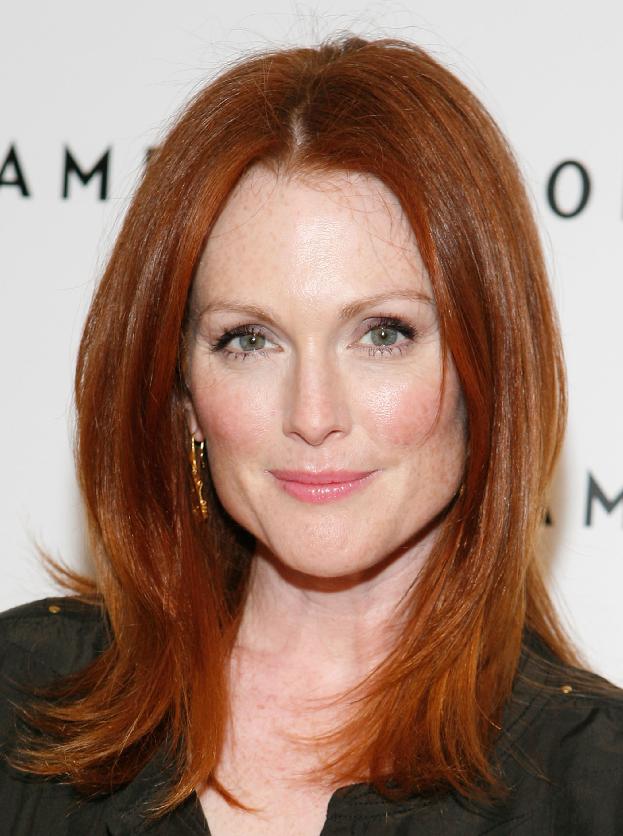 The 26th annual Palm Springs International Film Festival (PSIFF) will present Julianne Moore with the Desert Palm Achievement Award, Actress, at its annual Awards Gala.  Each year the festival selects an actor and actress to receive this award.  Presented by Cartier, and hosted by Mary Hart, the Awards Gala will be held Saturday, January 3 at the Palm Springs Convention Center. The Festival runs Jan 2-12, 2015.

“Throughout her career, Julianne Moore has delivered a wide range of extraordinary performances, from such diverse Oscar-nominated films as Boogie Nights and Far from Heaven to this year’s Cannes win for Best Actress in the riveting Maps to the Stars,” said Festival Chairman Harold Matzner. “In her latest film Still Alice, she faces one of her most demanding and challenging roles as Alice, a woman diagnosed with Early-Onset Alzheimer’s Disease.  Moore delivers another career-defining performance that is sure to captivate audiences and bring attention to this devastating disease. It is our honor to present the 2015 Desert Palm Achievement Award, Actress, to Julianne Moore.”

Moore plays Alice Howland, happily married with three grown children, and is a renowned linguistics professor who starts to forget words.  When she received diagnosis of Early-Onset Alzheimer’s Disease, Alice and her family find their bonds thoroughly tested.  Her struggle to stay connected to who she once was is frightening, heartbreaking and inspiring.  The Sony Pictures Classics film stars Moore, Kristen Stewart, Kate Bosworth, Alec Baldwin, Hunter Parrish and is directed by Richard Glatzer and Wash Westmoreland.  The film is being released in New York and Los Angeles for a one-week qualifying run on December 5, 2014 and opens on January 16, 2015