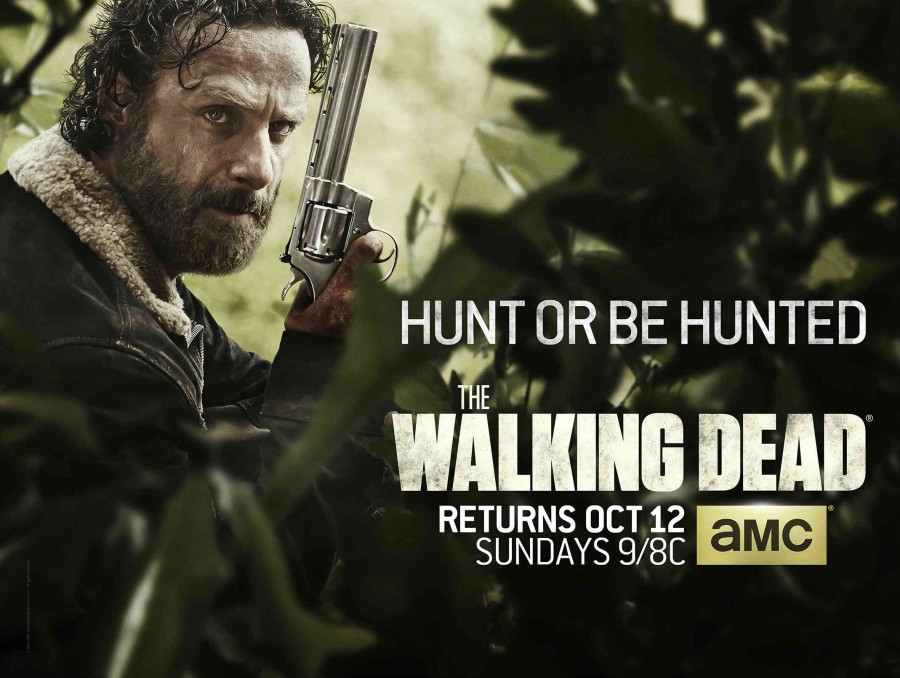 AMC season 5 of “The Walking Dead,” premieres Sunday, October 12 at 9pm ET/PT on AMC. TWD is television’s most watched drama for adults 18-49.

Based on the comic book series written by Robert Kirkman and published by Image Comics, “The Walking Dead” tells the story of the months and years that follow after a zombie apocalypse, and follows a group of survivors, led by police officer Rick Grimes, who travel in search of a safe and secure home.