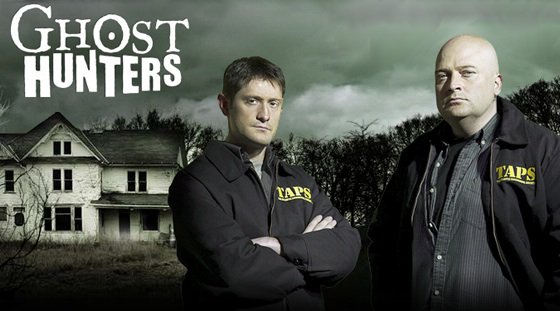 Just in time for Halloween, Syfy announces the pickups ofGhost Hunters Season 10 and Paranormal Witness Season 4! Both hit paranormal series receive 13 episode orders and will return in 2015 to create a chilling night of original programming for the network.

As a highlight of Syfy’s annual 31 Days of Halloween programming, the Ghost Hunters season finale (airing Tonight - Wednesday, October 29 at 9PM ET/PT) features a special Halloween investigation at the Cincinnati Music Hall in Ohio, where reported hauntings are as frequent as the performances. With paranormal activity said to spike at 3AM, the TAPS team is on high alert to see if they can capture evidence that shores up the claims of those who’ve experienced hauntings at the Hall.