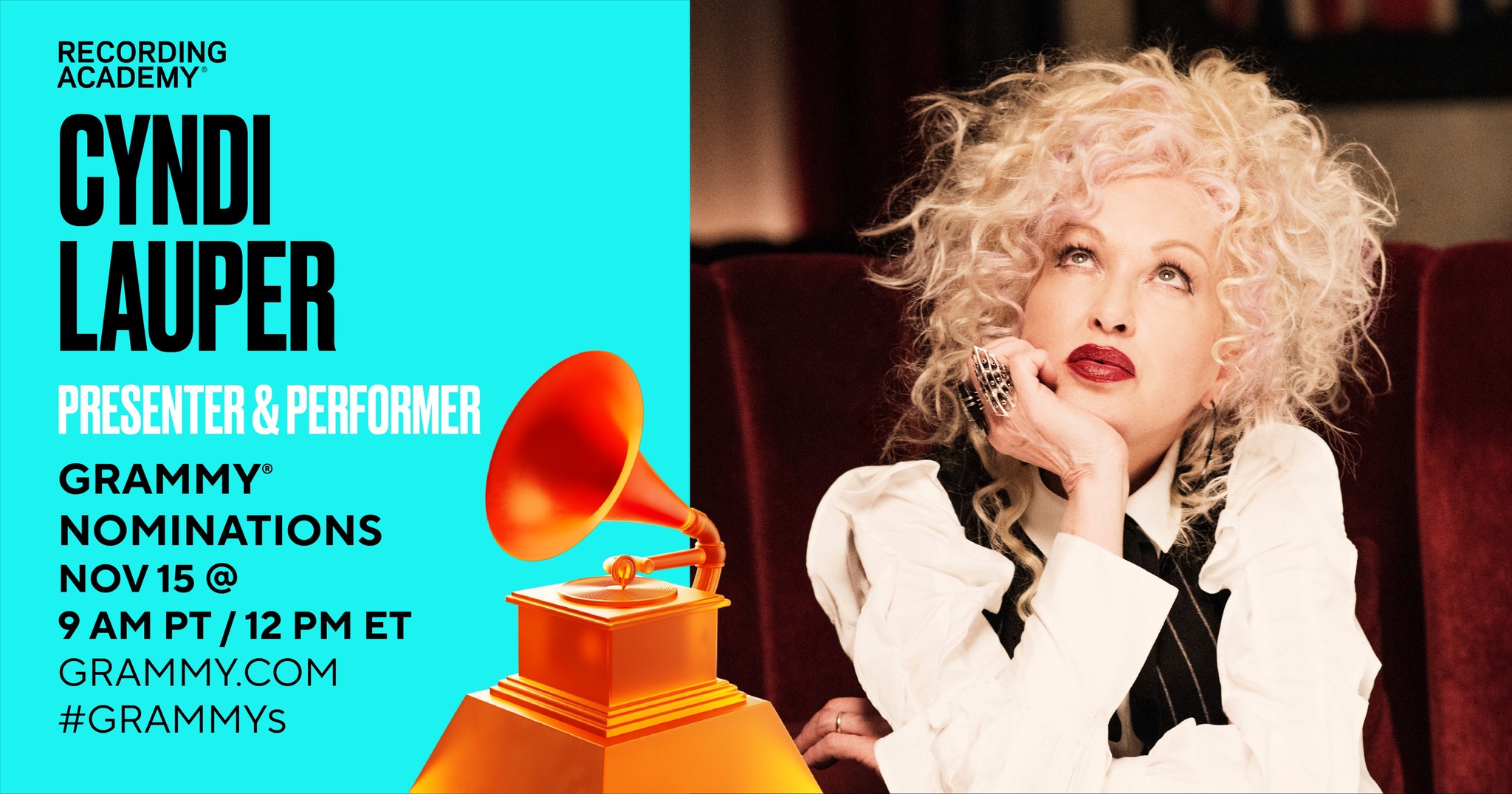 The annual GRAMMY Awards® celebrate artistic excellence that defined the year in music. As music’s only peer-recognized accolade, the Academy’s membership body of music creators representing all genres and creative disciplines participate in the GRAMMY Awards voting process that determines the nominees and winners on Music’s Biggest Night®.

Follow “Recording Academy/GRAMMYs” on Twitter, Instagram, Facebook, TikTok, and LinkedIn, and use #GRAMMYs to join the conversation as it unfolds on Nov. 15. Media assets from the nominations livestream will be available here. A transmission feed will be available via The Switch. Access information can be found here.