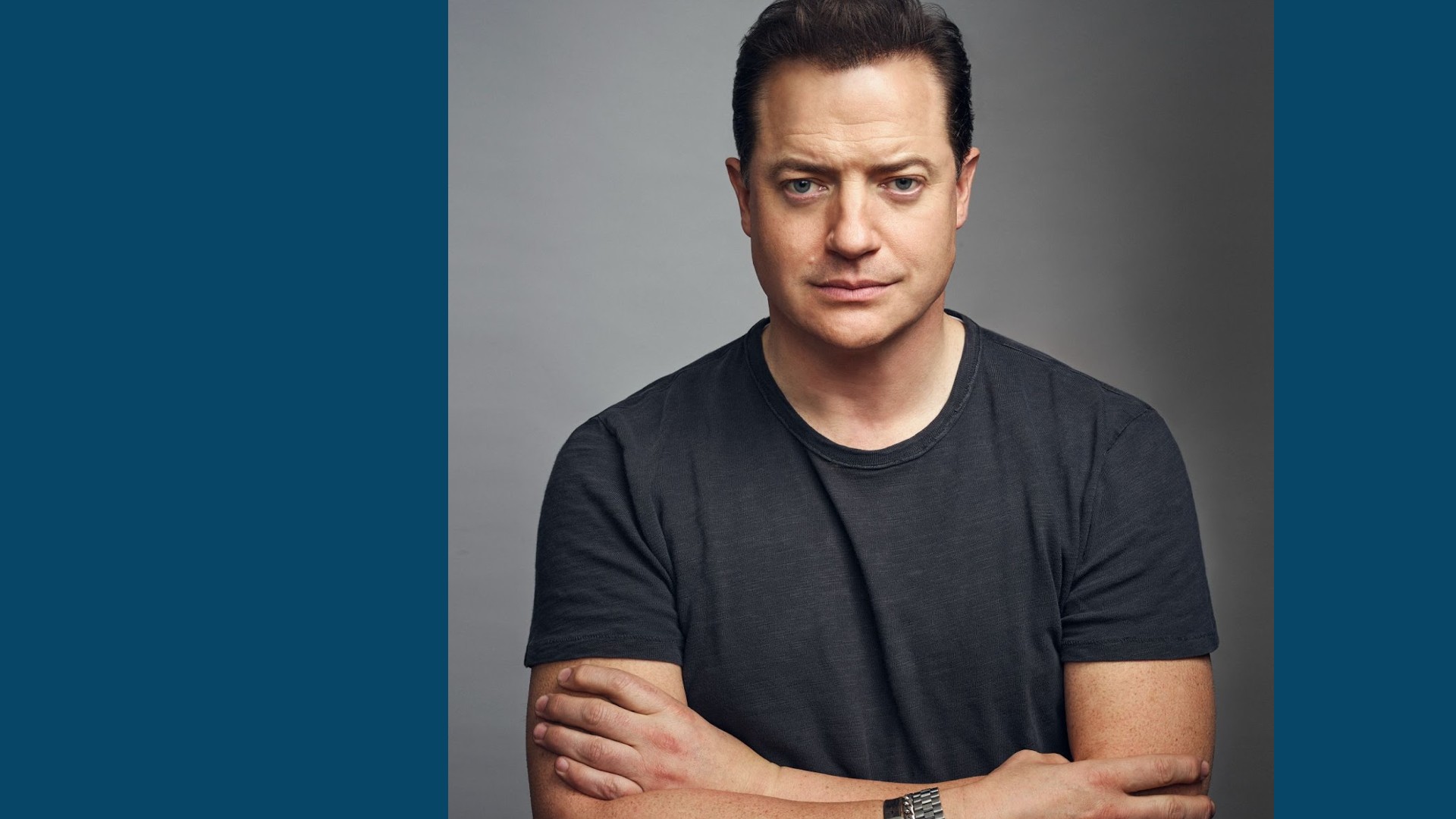 Brendan Fraser will be honored with the American Riviera Award at the 38th annual Santa Barbara International Film Festival. Fraser will receive the award on Tuesday, February 14, 2023 at an in-person conversation about his career, leading up to this year’s performance as Charlie in the upcoming A24 film THE WHALE.

Seamlessly transitioning from smart independent films to action-packed blockbusters, Brendan Fraser continues to garner widespread critical acclaim for his versatile, inspired performances as well as his keen eye for selecting thought-provoking material. In addition to starring as the lead in Darren Aronofsky’s THE WHALE, other exciting projects on the horizon include Legendary Pictures’ BROTHERS with Glenn Close, Josh Brolin and Peter Dinklage, as well as Martin Scorsese’s new epic western, KILLERS OF THE FLOWER MOON.

“I’m so elated that we will be celebrating Brandon Fraser at SBIFF. Here’s a performer who brought us so much joy through the years, given us so many incredible cinematic memories, and now with the best performance of his career! We are thrilled to honor him!” remarked SBIFF’s Executive Director Roger Durling.

From Darren Aronofsky comes THE WHALE, the story of a reclusive English teacher living with severe obesity who attempts to reconnect with his estranged teenage daughter for one last chance at redemption. Starring Brendan Fraser and based on the acclaimed play by Samuel D. Hunter.

The 38th Santa Barbara International Film Festival will take place LIVE February 8 – February 18, 2023. Official events including screenings, filmmaker Q&As, industry panels, and celebrity tributes, will be held throughout the city, including at the historic Arlington Theatre. Passes for the 2023 Festival are on sale now at sbiff.org.