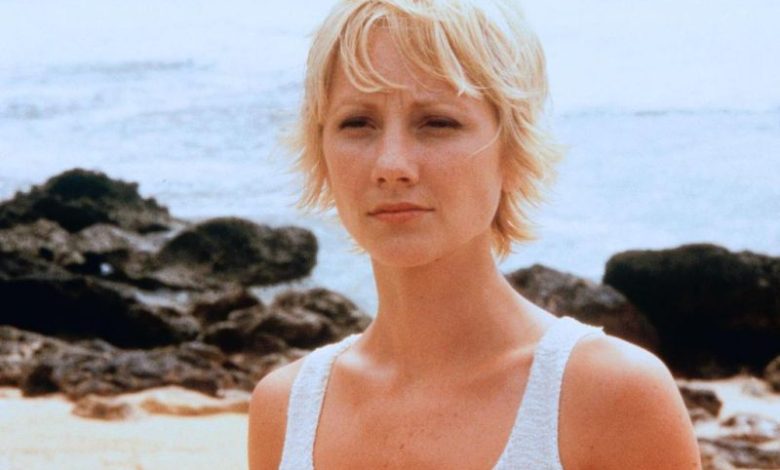 On August 5th, 53 year-old actress Anne Heche was pulled from the wreckage after her car crashed into a home in Los Angeles, California.

According to a statement from family and friends, Heche experienced a “severe anoxic brain injury,” depriving her brain of oxygen, among other critical injuries following the crash.

“Anne will be deeply missed but she lives on through her beautiful sons, her iconic body of work, and her passionate advocacy,” the statement continued. “Her bravery for always standing in her truth, spreading her message of love and acceptance, will continue to have a lasting impact.”

Heche had several projects in the works and set to release, including her upcoming Lifetime movie Girl in Room 13 premiering Sept. 17.

She was also set to star opposite Dermot Mulroney in the upcoming horror-thriller Full Ride and had a recurring role in All Rise on OWN.

Her career kicked off portraying Vicky Hudson and Marley Love in the soap opera Another World. The roles earned her a Daytime Emmy Award and two Soap Opera Digest Awards.

She stepped into the spotlight in the late 1990s with roles in the crime drama film Donnie Brasco, the disaster film Volcano, the slasher film I Know What You Did Last Summer, the action comedy film Six Days Seven Nights, and the drama-thriller film Return to Paradise.