Princess Diana Back On Screen In HBO Documentary “THE PRINCESS” 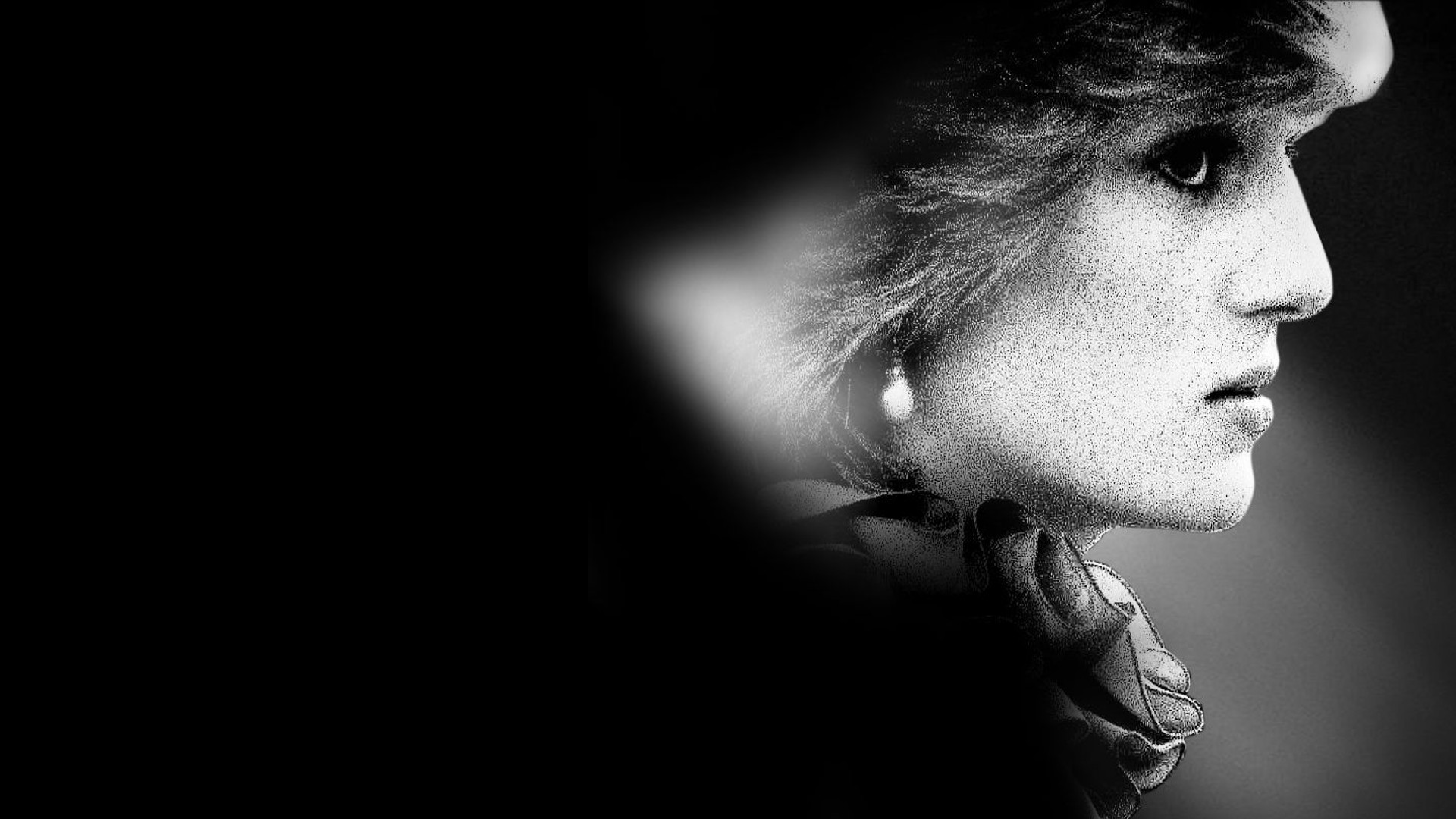 From The Crown to Spencer, we’ve seen our fair share of Princess Diana projects on-screen.

Now HBO is releasing an original documentary film: THE PRINCESS.

They’re calling it an intimate and immersive look at the life of Princess Diana, directed by Academy Award® nominee Ed Perkins (“Black Sheep” “Tell Me Who I Am”) and produced by Lightbox, Academy Award®-winning Simon Chinn (“Man on Wire” “Searching for Sugar Man”) and Emmy®-winning Jonathan Chinn (“LA92” HBO’s “Tina”). The film debuts on SATURDAY, AUGUST 13 (8:00-9:50 p.m. ET/PT) on HBO, coinciding with the 25th anniversary of Princess Diana’s tragic death, and will be available to stream on HBO Max. THE PRINCESS had its world premiere at the 2022 Sundance Film Festival.

The relationship of Diana and Charles, the Prince and Princess of Wales, was tabloid fodder for nearly two decades, the subject of almost daily headlines in the 24-hour news cycle. THE PRINCESS draws solely from contemporaneous archival audio and video footage to take audiences back to key events in Diana’s life as they happened, including their seemingly fairy-tale public courtship and wedding, the birth of their two sons, their bitter divorce, and Diana’s tragic and untimely death on August 31, 1997.

Intensely emotional, THE PRINCESS is a visceral submersion into Diana’s life in the constant and often intrusive glare of the media spotlight. The film unfolds as if it were in the present, allowing viewers to experience the overwhelming adoration, but also intense scrutiny of Diana’s every move and the constant judgement of her character. Through archival material, the film is also a reflection of society at the time, revealing the public’s own preoccupations, fears, aspirations, and desires.

Princess Diana’s tragic death, caused in part by a high-speed pursuit by paparazzi, was a moment for reflection by both the public and the media machine it feeds.However, after nearly 25 years since Princess Diana’s death, has anything really changed?