Snoop Dogg To Serve As Mega Mentor On ‘The Voice’ 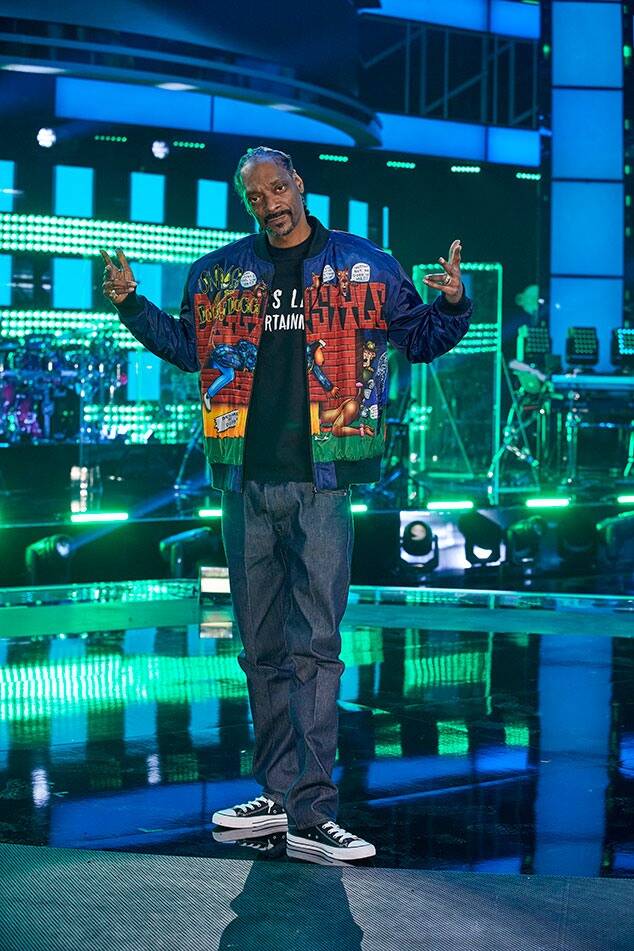 Snoop Dogg joins superstar coaches Kelly Clarkson, Nick Jonas, John Legend and Blake Shelton to mentor the remaining artists who have made it through the Battle Rounds, as each team prepares for the Knockouts, beginning Monday, April 19 (8-10 p.m. ET/PT).

During the Knockout Rounds, artists are once again paired against a teammate, but select their own song to perform individually while their direct competitor watches and waits. Drawing from his unique experience in navigating the music and entertainment industry as a renowned rapper, producer and performer, Snoop Dogg will impart a new and fresh perspective to help the artists craft their performances. Coaches alone choose the winner to advance from their team. Each coach has one steal in the Knockouts.

An entertainment icon, Snoop Dogg has reigned for nearly three decades as an unparalleled force, who has raised the bar as an award-winning entertainer and globally recognized entrepreneur. Snoop defines entertainment history. He has released 19 studio albums, sold over 40 million albums worldwide, reached No. 1 countless times on Billboard charts internationally and received 20 Grammy nominations.

Snoop has also appeared in numerous films, such as, Dolemite Is My Name, The SpongeBob Movie: Sponge on the Run, The Addams Family, Beach Bum, Starsky & Hutch, Soul Plane and the Oscar®-winning drama Training Day, among others. He has also produced several films, including VICE's Reincarnated, Mac & Dean Go to High School and Hood of Horror through his production company Snoopadelic Films. He made his mark in television when he garnered an Emmy nomination as executive producer for the hit VH1 show Martha & Snoop's Potluck Dinner. Snoop was also the executive producer of the acclaimed Netflix show Coach Snoop, GGN: Double G News, MTV's Mary + Jane and the TNT game show Joker's Wild, which he also hosted.