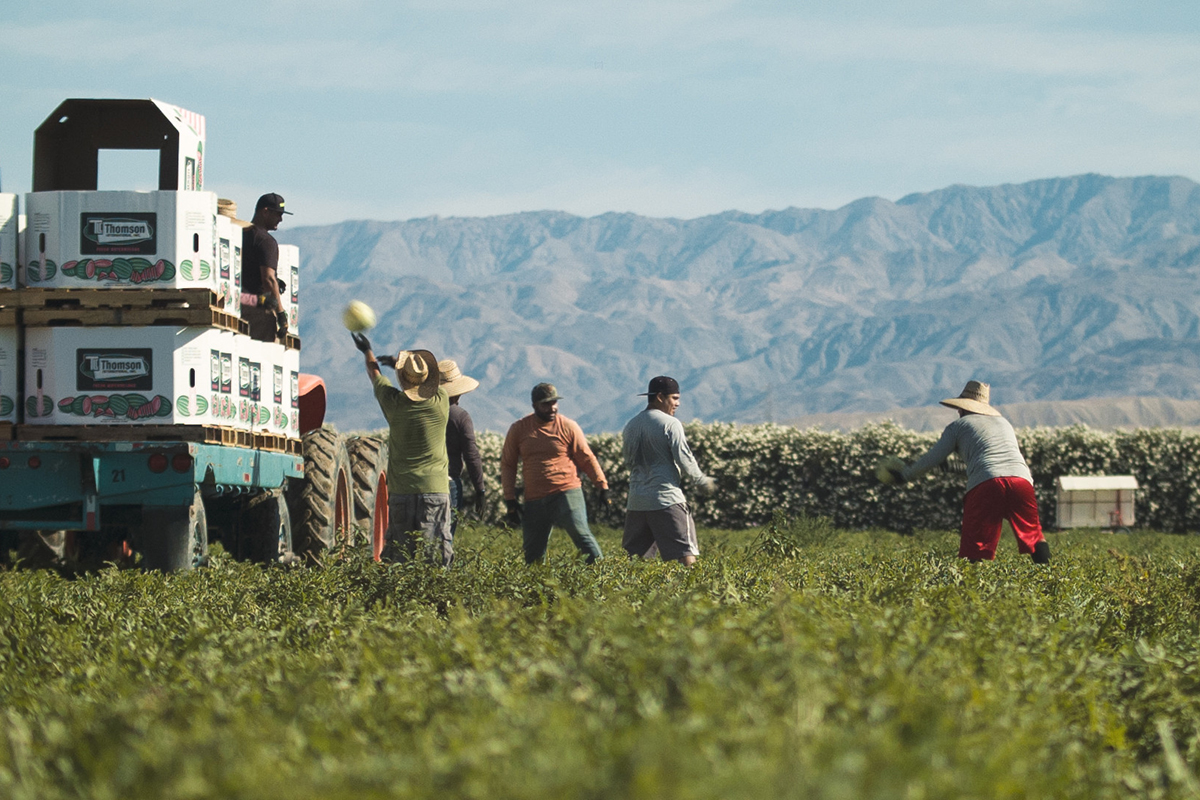 The Santa Barbara International Film Festival (SBIFF), presented by UGG®, announced today the highly anticipated lineup for the 36th edition, which will run March 31 to April 10, 2021.

The festival will feature 47 world premieres and 37 U.S. premieres from 45 countries, along with tributes featuring the year's top talent, panel discussions, and free community education and outreach programs.

The festival will take on an entirely new look this year, as well, with the build-out of two state-of-the-art, beachside drive-in theaters sponsored by Toyota Mirai, where every film screening will be offered to the community for free, alongside a ticketed online component that will feature the entire film program in addition to SBIFF's notable celebrity tributes, industry panels, and filmmaker Q&As.

SBIFF's Executive Director Roger Durling stated this morning, "This year's Festival will look different on many fronts, but we are unchanged when it comes to what's most important: our love of film, and our dedication to bringing forward a program of unmatched quality and sharing it with our community. We are so excited to have the opportunity to be a source of joy and optimism."

SBIFF 2021 will start with the Opening Night Film, presented by UGG®, on Wednesday, March 31, online and at both Drive-in theatres with the WORLD Premiere of INVISIBLE VALLEY directed by Aaron Maurer.

INVISIBLE VALLEY skillfully weaves together the seemingly disparate stories of undocumented farmworkers, wealthy snowbirds, and music festival-goers over the course of a year in California's Coachella Valley. The intimate, on-the-ground profiles drive home the incongruity of the lifestyles that coexist in an affluent community. In exploring the history of the region as well as its future, the film uncovers an undercurrent of a looming ecological crisis threatening it all.

For our Closing Night Film on Saturday, April 10, we put the spotlight on Santa Barbara to highlight a series of short documentaries by local filmmakers. This distinctive selection of films covers a range of iconic people and places in the Santa Barbara area including the Chumash people's annual trip to their historical village site, one woman's journey to restore ecosystems with her flock of sheep, a local musician who received care and support from Hospice of Santa Barbara, the story of a community surviving 2020 through outdoor dancing, an artist who specializes in miniature diorama art, and a celebrated local roller-skating icon who sparked a community group known as the SB Rollers.

SBIFF has become an important showcase for Academy Award frontrunners, many of whom have arrived as nominees and gone on to win the Oscar. The 36th SBIFF proudly celebrates some of the year's finest work in film. All tributes will be online live-streamed.

SBIFF has become renowned for creating smart, insightful panels that feature a who's who in the world of filmmaking, including many Oscar contenders. Returning will be our annual Producers Panel, Writers Panel, and Women's Panel. All panels will be online live-streamed. Date/Time/Panelists to be announced.

Mike's FieldTrip to the Movies – Named for renowned nature cinematographer Mike deGruy, Mike's FieldTrip to the Movies uses filmmaking to stimulate creative, confident, and culturally aware thinkers. This year's Mike's FieldTrip to the Movies Program will be offered to 5,000-6,000 underserved and low-income 4th–6th grade students from Title I schools throughout Santa Barbara County. This year's program will include to-be-announced critically acclaimed films. SBIFF will provide classrooms with a virtual introduction to the art of filmmaking and storytelling through recorded discussions with the filmmakers and artisans from three of this year's top animated films, along with film education study guides and activities. Sponsored by Montecito Bank & Trust, Patagonia, Union Bank, and Volentine Family Foundation.

Film Studies Program – Returning for its seventh year, the national student Film Studies Program will virtually host 30 undergraduate film students from across the country to attend the Film Festival and take part in a packed curriculum that turns the festival into an interactive classroom. Participants receive priority access to the films, SBIFF's acclaimed Panel Series, filmmaker seminars, Tributes, as well as intimate Q&As with filmmakers, talent, and other professionals. SBIFF also invites an additional thirty college students in Santa Barbara to take an 11-Day Film Festival course through Santa Barbara City College. Sponsored by Lynda Weinman and Bruce Heavin.

10–10–10 Student Screenwriting and Filmmaking Mentorship and Competition – The 10-10-10 Program is made up of 20 high school and college screenwriters and filmmakers from Santa Barbara. This year's program includes virtual workshops and mentorship, with each participant being paired with an industry mentor specifically assigned to them in addition to a Casting, Visual Effects, Producing and Sound Mentor who are there to mentor the students throughout their production process. The screenwriters and directors are paired together and guided through the process of taking a film from script to screen. Other program highlights include pitching sessions, table reads, guest speaker Q&A's and film talks. Sponsored by Final Draft Inc.

Free Filmmaker Seminars – SBIFF will again present educational seminars with filmmakers premiering at this year's festival. These seminars will be FREE to the public and will take place online daily during the Festival.

The ADL Stand Up Award sponsored by ADL Santa Barbara/Tri-Counties – This award will be presented to a dramatic film in the festival that represents an important message consistent with ADL's efforts "to secure justice and fair treatment for all."

Below is the list of feature and short films at the 2021 SBIFF. For the complete list of films, synopses, and other special events please visit www.sbiff.org or the SBIFF app.

Daughters of the Waves

By Your Side (À la folie)

Erna at War (Erna i krig)

The Man with the Answers

Teach Me if You Can

We Will Never Die

The Beast of Our Time

Can't Have It Both Ways

Clara With a Mustache

Directed by Will Hahn

The Last Ferry from Grass Island

Lion on the Mat

Man with a Broom

A Man with Emotions

My Father The Mover

Nickel in the Sand

Shadow Of The Fox

Stormy and the Admirals

Sunshine In The Rain