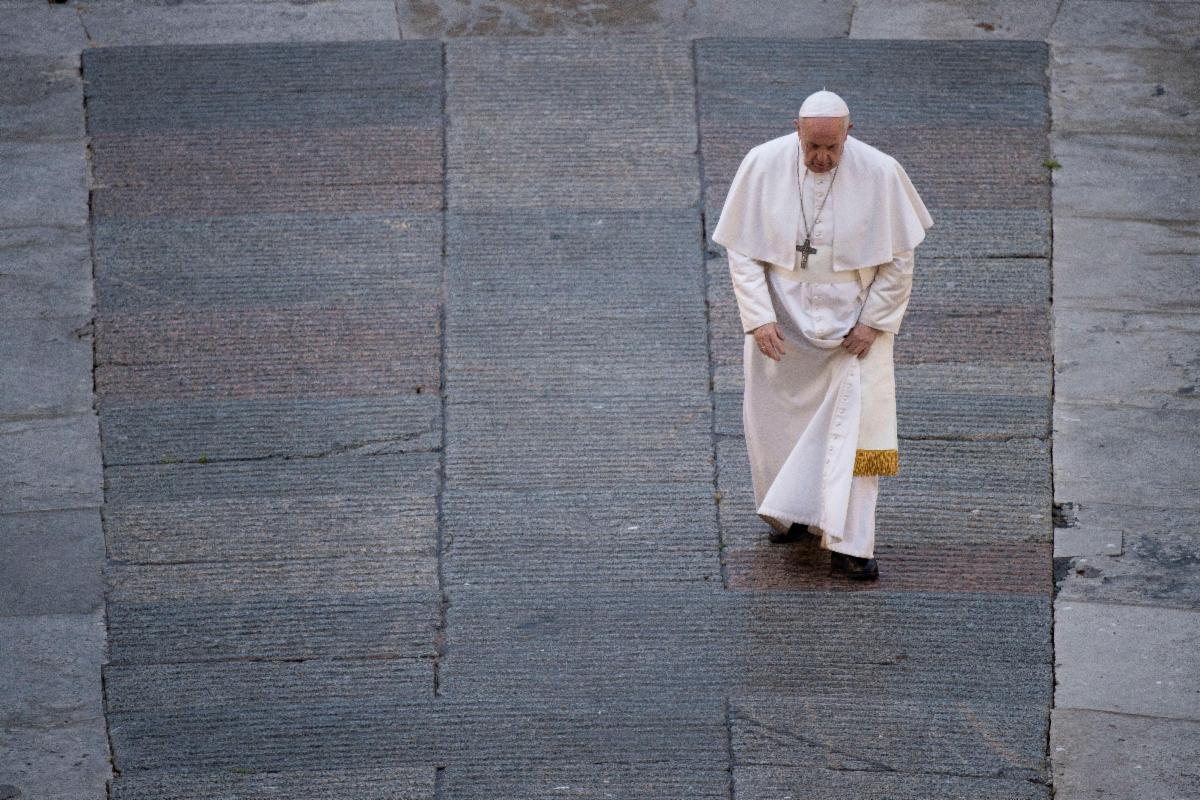 Spanning issues such as climate change, migration and refugees, women’s empowerment, sexual abuse and LGBTQ issues, pandemic, border walls, and many more of today’s headlines, this documentary takes audiences on a worldwide journey to spotlight the incredible empathy displayed by a leader who continues to inspire hope during an extraordinary moment in our lifetime. In doing so, the film examines how people might take action to transition into a new way of living and thriving in the 21st century.

FRANCESCO will begin streaming globally at the start of Holy Week on SUNDAY MARCH 28th on discovery+, following an opening in virtual cinemas. In addition to watching FRANCESCO on discovery+, viewers can join the conversation on social media by using the hashtag #Francesco and following Discovery on Facebook, Twitter, Instagram, and TikTok.

In addition to unprecedented access to Pope Francis, the film features interviews with those who have been part of his journey, including his nephew Jose Ignacio Bergoglio, His Holiness Pope Emeritus Benedict XVI, as well as Juan Carlos Cruz, a victim and activist for survivors of sexual abuse, and Sister Norma Pimentel, an advocate for refugees. FRANCESCO paints a portrait of a man who has dedicated his life to bringing together people to thrive as a global community.

“It is an honor to host the global premiere of Francesco on discovery+, spotlighting an intimate look at one of the world’s most beloved and influential leaders, Pope Francis. We are thrilled to work with a powerful storyteller like Evgeny on this important project, which is emblematic of our ability to expand our documentary programming aperture on discovery+ to serve subscribers around the world with a diverse and growing slate of originals,” says Lisa Holme, Group SVP of Content and Commercial Strategy for Discovery, Inc.

“I am tremendously honored that Pope Francis allowed me to witness and create this inspirational monument dedicated to the most pressing issues facing humanity today. His commitment to people around the world will lead us out of this difficult historical moment and into a brighter future. He is a beacon of light in this world for many and strives every day to enlighten people on how to build a bridge to a better tomorrow,” says Afineevksy. “It is extremely exciting to partner with discovery+ to bring his story to people around the world on the same day.”