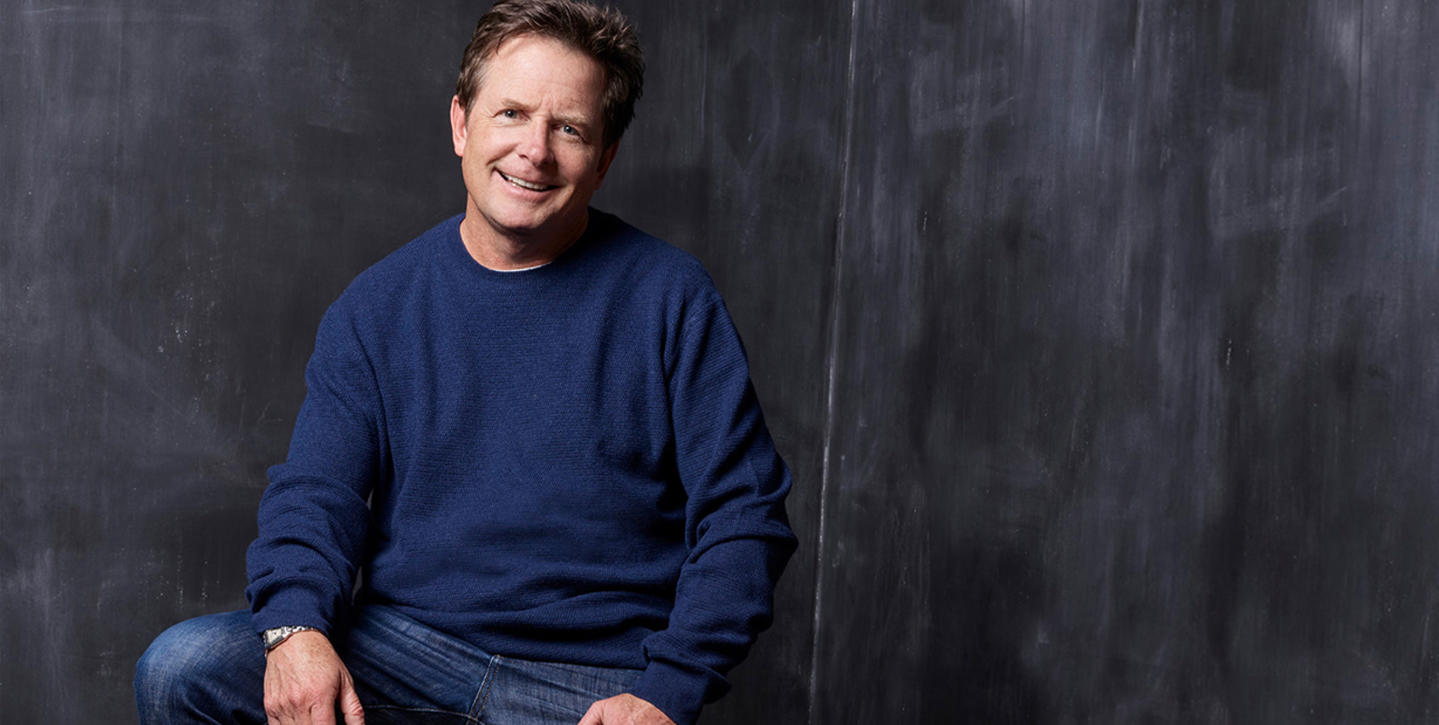 For the past dozen years as actor Michael J. Fox has continued to battle Parkinson's disease, right alongside him has been his dog Gus. In his latest book, Fox calls Gus a "wonder dog." Fox talks emotionally about the importance Gus plays in his daily life in an interview with Lee Cowan for CBS News' CBS SUNDAY MORNING primetime special "The Pet Project," to be broadcast Friday, Nov. 27 (9:00-10:00 PM, ET/PT) on the CBS Television Network.

"You know that no matter your situation, no matter what you feel, this animal is with you and is connected to you, and you feel," Fox tells Cowan. "It's a force multiplier."

In his new book, No Time Like The Future, An Optimist Considers Mortality, Fox writes that he didn't rescue Gus, but one can argue Gus rescued him. The dog has been a constant companion, especially during Fox's latest medical issues. Two years ago, Fox had a tumor removed from his spinal cord, forcing him to relearn how to walk. When he returned home in a wheelchair, Gus was there waiting.

Gus knows there's something different about him now, Fox says.

"Your instinct when you have a chronic illness is to sometimes isolate and make your world as small as possible so you don't have much to deal with, but a dog will open you up," Fox tells Cowan.

Anchored by Jane Pauley, "The Pet Project" looks at many aspects of our passion for pets – from viral videos online to the importance of the family pet, to a visit with Bindi Irwin and her family, who are carrying on the mission of their late father, the animal conservationist and "Crocodile Hunter" Steve Irwin, who died tragically in 2006.