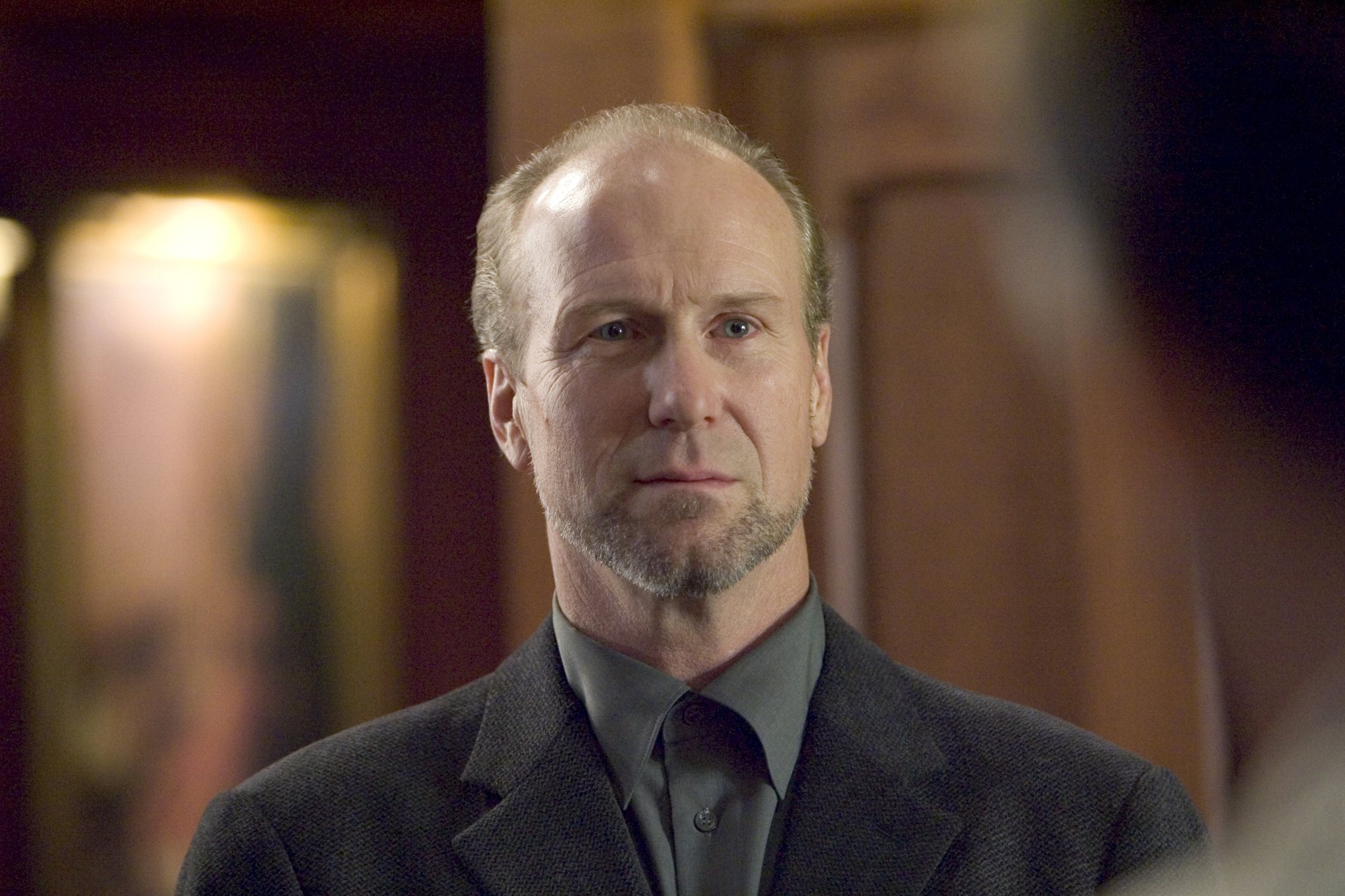 Academy Award winning actor William Hurt has passed away at the age of 71, according to reports.

Hurt was known for “Kiss of the Spider Woman” and “A History of Violence.”

Born in Washington D.C., Hurt acted in repertory companies before making his screen debut in Altered States (1980). He became a leading actor with Body Heat (1981), in which he played a lawyer who kills his lover’s husband. He then appeared in the ensemble drama The Big Chill (1983).

In 1986 he won an Academy Award for best actor for his portrayal of a gay prisoner in Kiss of the Spider Woman (1985).

Hurt also received Oscar nominations for best actor for his roles in Children of a Lesser God (1986) and Broadcast News (1987) and a nod for best supporting actor in A History of Violence (2005).

On television Hurt appeared in the miniseries Dune (2000), Moby Dick (2011; as Captain Ahab), Bonnie and Clyde (2013), and Beowulf: Return to the Shieldlands (2016). He made appearances in the TV movies Master Spy: The Robert Hanssen Story (2002) and Too Big to Fail (2011; as Henry Paulson) and had roles in the series Damages, Humans, Trial, Goliath, and Condor.