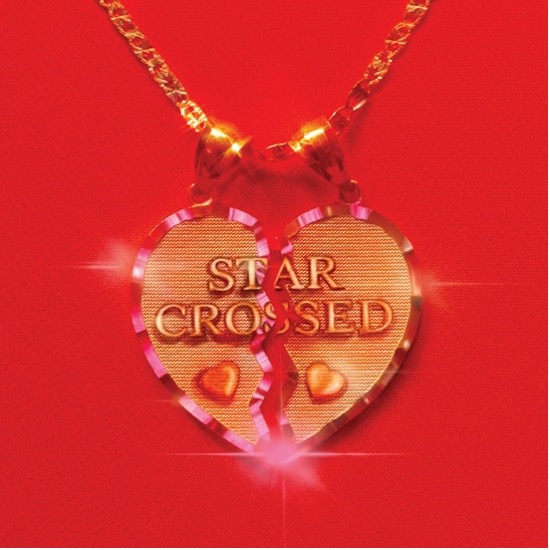 Six-time Grammy Award winning singer-songwriter Kacey Musgraves will release her highly-anticipated fourth studio album "Star-Crossed" on September 10, via Interscope Records / UMG Nashville. star-crossed : the film directed by Bardia Zeinali, stars Musgraves, and will be streamed exclusively via Paramount+ on the same day. The title track written by Musgraves, Daniel Tashian, and Ian Fitchuk along with the film’s trailer are both out now. star-crossed is the first album of new material from Musgraves since releasing her groundbreaking and critically-acclaimed album Golden Hour in 2018. Check out title track “star-crossed,” here and check out star-crossed : the film trailer here.

Star-Crossed, the album, found Musgraves collaborating once again with co-producers and writers, Ian Fitchuk and Daniel Tashian, and was recorded in Nashville,TN earlier this year in just under 3 weeks. The 15-song collection, structured as a modern-day tragedy in three acts, tells an extremely personal journey of heartache and healing and displays Musgraves continued growth as one of the finest singer-songwriters of our time. Pre-order the album here.

Star-Crossed : the film, takes the music from the studio to the screen with gorgeous visuals and a sense of heightened reality envisioned by Musgraves and Zeinali and shot by Academy Award-nominated cinematographer Matthew Libatique (A Star Is Born, Black Swan). “We wanted it to feel cinematic and epic without compromising the heart and the emotion,” Zeinali says, “to feel fantastical and heightened and tell her story through the lens of art and fashion.” The 50 -minute movie was filmed over a 10 day shoot in Los Angeles and features cameos from Emmy Award-winner Eugene Levy, Victoria Pedretti (Once Upon a Time in Hollywood, You), singer-songwriter Princess Nokia, Symone (RuPaul’s Drag Race winner) and comedian Megan Stalter.  The global premiere of Kacey Musgraves’ star-crossed : the film will exclusively debut on Paramount+ in the US, Latin America, Australia, the Nordics and Canada beginning on Friday, September 10th. Fans outside of these markets can watch on MTV across its worldwide network of channels in nearly 180 regions. star-crossed : the film is presented by Interscope Films and is an Anonymous Content Production in association with UMG Nashville, Sandbox Entertainment and Golden Girl Productions. 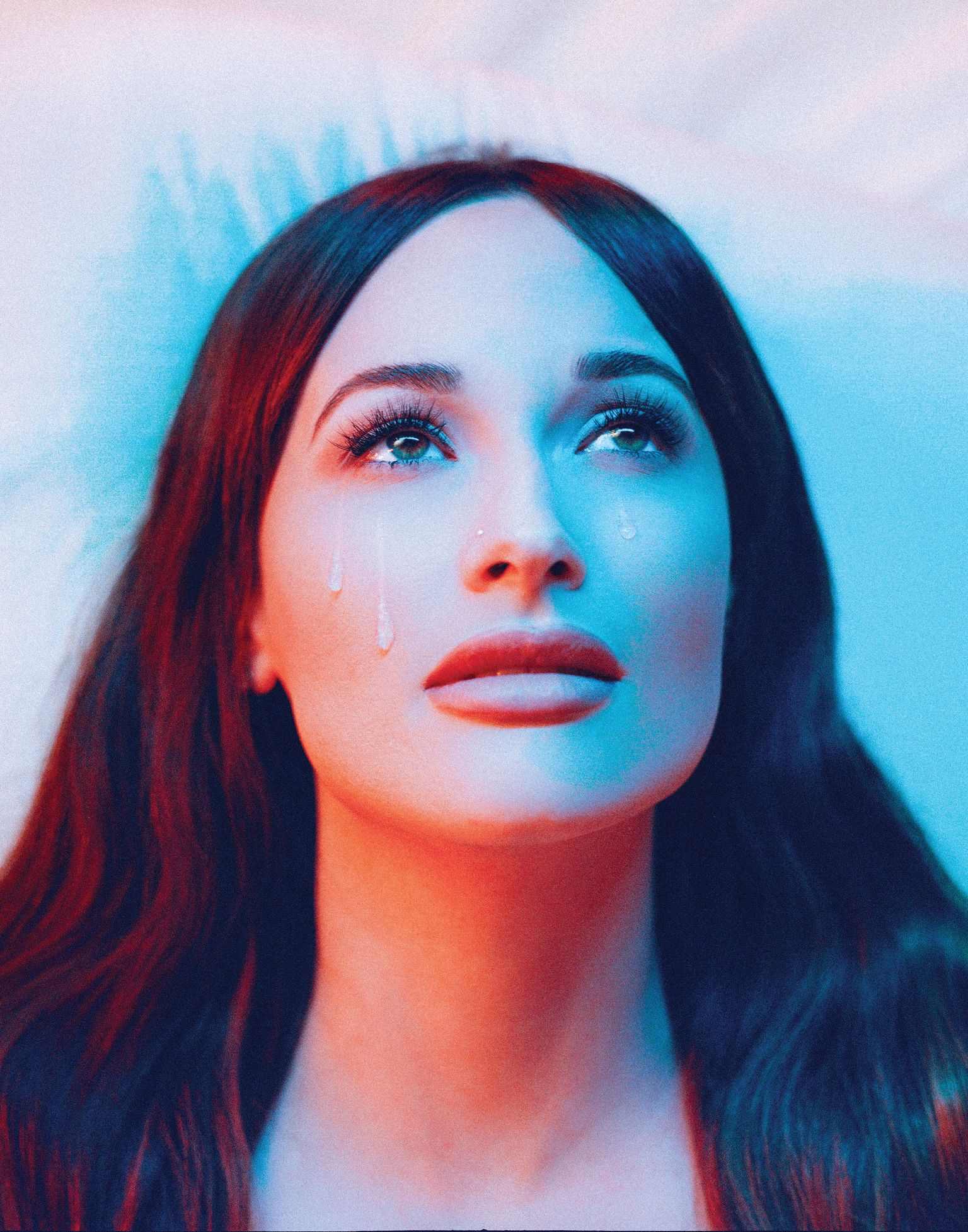