In honor of International Dog Day, Disney+ has released a new trailer and key art for Pixar Animation Studios' "Dug Days," a new series of five shorts that follows the humorous misadventures of Dug, the lovable dog from Disney and Pixar's Oscar®-winning feature film "Up" whose high-tech collar translates his thoughts into speech.

Bob Peterson, the voice of Dug then and now, wrote and directed the new shorts; Kim Collins produces. It was familiar material for Peterson, who was a screenwriter and co-director on "Up," which won an Oscar® for best animated feature. He has long understood why fans are so drawn to the character. "Dug is pure of heart—he's a good soul. I think people enjoy that part of Dug," says Peterson. "Plus, people love their dogs. We've gone to great lengths to include truth in dog behavior, so they see their own dogs in Dug."

Coming up with new adventures for Dug was not a problem for Peterson, who kept top of mind the idea that this is Dug's first time out of Paradise Falls. "Everything is new, and he's excited about all of it," he says. "But the smallest things can distract Dug, never mind an actual squirrel."

All five shorts debut on Disney+ on Sept. 1. 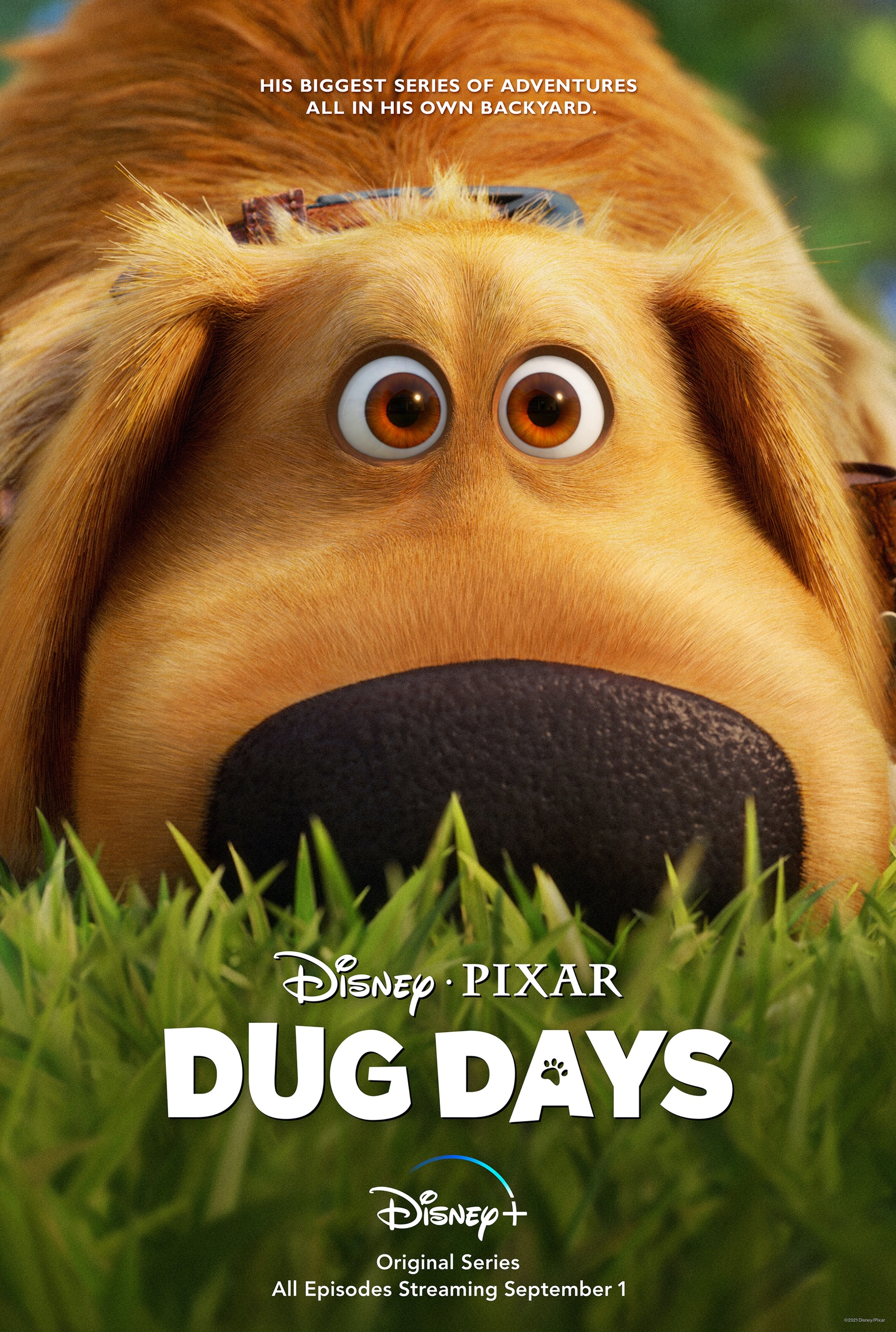 Sports
HYLETE Apparel Is The Best In The Running Game

Sports
The NFL International Combine Is Heading To London