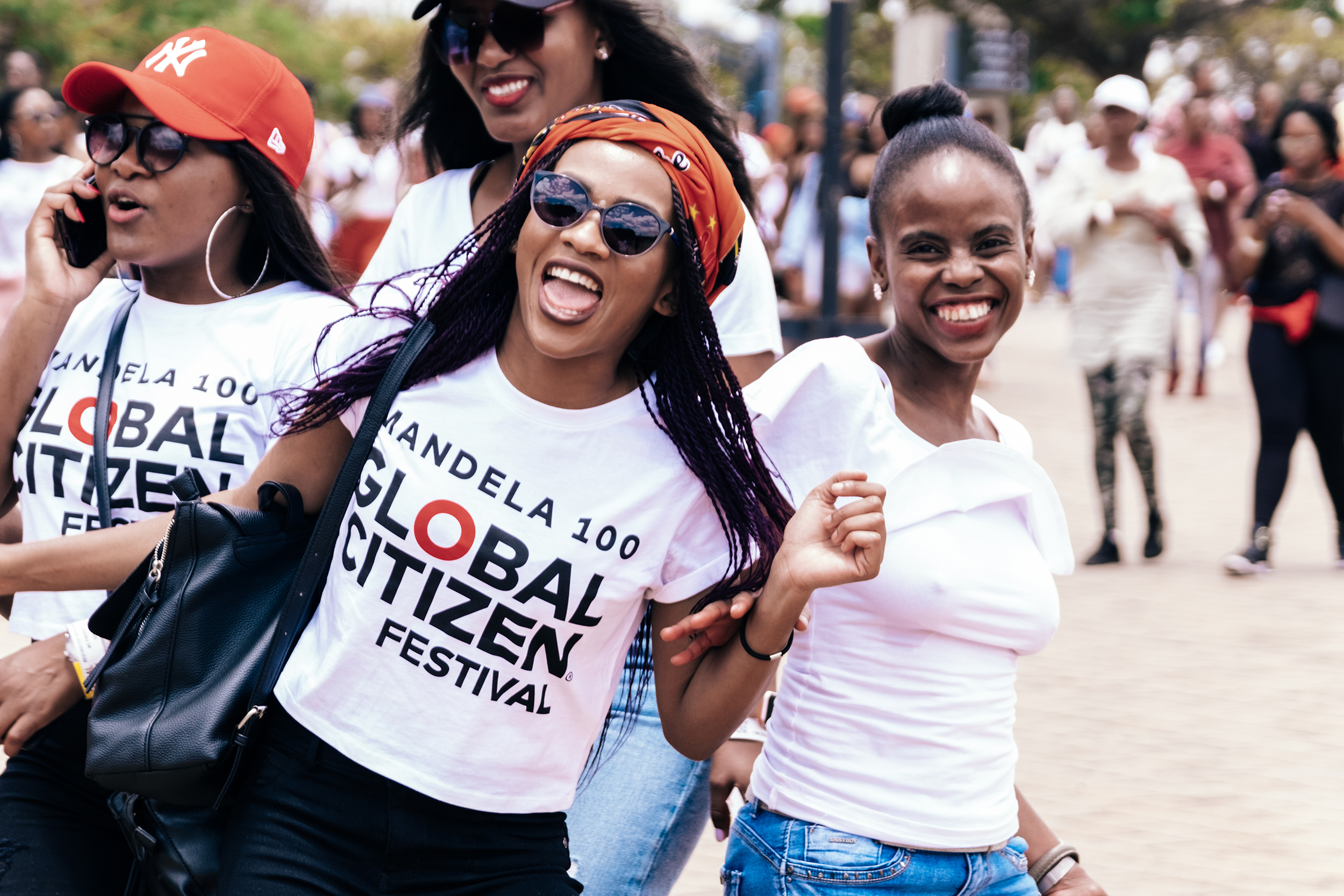 International advocacy organization, Global Citizen, in partnership with Rock In Rio, one of the largest music and entertainment festivals in the world, with 20 editions held in Brazil, Portugal, Spain and the US, today announced Rio de Janeiro as a new city and the addition of Brazilian superstars Alok, Mart'nália, Criolo, and Liniker, along with special guests, Tropkillaz and Mosquito, to Global Citizen Live's broadcast line-up - a combination of festivals and events airing from locations on six continents on Saturday, September 25th. Additionally, Dr. Jane Goodall will appear live with a global preview of her new film and a new initiative to combat climate change that supports Trillion Trees. The news coincides with the expansion of Global Citizen Live's worldwide broadcast, as Australia's Channel 9, Brazil's Multishow and Bis, France's TF1/TMC, and Singapore's Mediacorp join the list of networks that will support and share Global Citizen's 24-hour journey around the world; ABC, ABC News Live, BBC, Channel 9, FX, iHeartRadio, Hulu, The Roku Channel,YouTube, TIME, Twitter, and more (air dates and times to come).

"Through my artistic career and The Alok Institute, I try my best efforts to act on human awareness besides training in reducing the impacts of climate change. Actions are and need to be urgent and aim to build a healthier planet," said Alok.

"Partnering with Global Citizen in Brazil reaffirms our beliefs and actions for a better world. It will be a moment of unity around the world with a common goal. Like Global Citizen, Rock in Rio has been dedicated to social and environmental causes for over 20 years. Now more than ever, we believe that music is a fundamental instrument because it connects the public to worthy causes. We are ready to build together the world we want to live in," says Luis Justo, CEO of Rock in Rio.

For years, Latin American Global Citizens have been among our organization's most engaged, action-oriented and passionate audiences, an indication of the region's intense desire for change and hope for a better future. With performances by an incredible and diverse group of Brazilian artists, this moment in Rio de Janeiro will bring critical environmental and health issues impacting Brazil and Latin America to the forefront of a global stage," said Cristina Gnecco, Latin American Partnerships and Programs, Global Citizen.

Global Citizen Live coincides with the UN General Assembly (Sept), prior to the G20 Meeting (Oct) and COP26 Meeting(Nov). Focused on vaccine equity, famine, and climate change, Global Citizen Live will call on leaders to deliver: 1 billion vaccines to the poorest countries; meals for the 41 million people on the brink of famine; and immediate climate action to curb emissions by supporting the Race to Zero and 1 billion new trees in 2022 towards the 1t.org ambition to conserve, restore, and grow one trillion trees this decade.

"We are proud to partner with Global Citizen as we work together to engage people around the world to take action in their communities to create lasting change. Hilton continues to be committed to driving responsible travel and tourism globally, and our alignment with the goals of Global Citizen Live furthers our mission to make travel with purpose a reality for generations to come," said Mark Weinstein, SVP & global head, Marketing & Loyalty, Hilton.

The Global Citizen Live campaign is supported by more than 35 governments and world leaders.

To earn tickets to the Paris and New York City festivals, learn about events still to be announced, and view health & safety information for in-person events, please go to GlobalCitizenLive.org. *All Global Citizen Live events comply with, and often exceed, the latest COVID-19 protocols.

Giving Back
Airbnb To Provide Housing For 20,000 Afghan Refugees

Sports
The NFL International Combine Is Heading To London