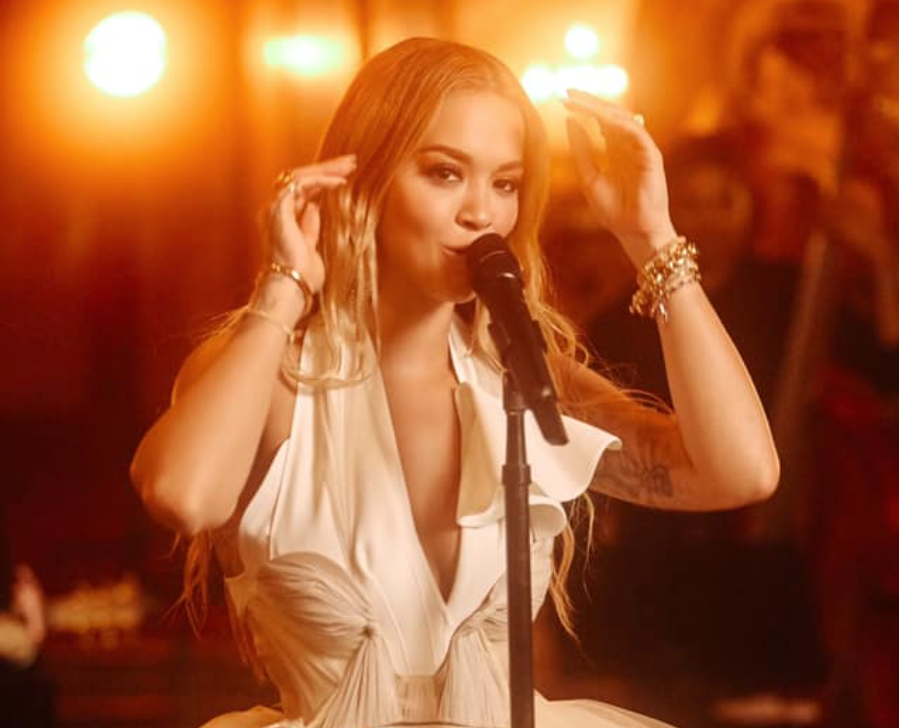 The LA Art Show is thrilled to announce that global superstar Rita Ora will be the official host of the 2021 Opening Night premiere party, kicking off the Los Angeles art season with this special summer edition. The event will be held at the Los Angeles Convention Center on Thursday July 29th from 6-11PM. In addition to her chart-topping hits, Ora is known for her work in both television and film, as well as for her role as UNICEF Ambassador.

Ora, known for her love of fashion, art, and culture is a perfect example of the next generation of collectors and a great representative for St. Jude Children's Research Hospital® and the LA Art Show. "I'm so proud to be hosting the opening night of the LA Art Show in partnership with St. Jude Children's Hospital. The work St. Jude's does is life-changing and its impact can be felt around the world. I'm honored to be a part of this night, uniting my love of art with an incredibly worthy cause," says Ora.

For the past six years, LA Art Show has been a strong and unwavering supporter of St. Jude Children's Research Hospital® as it leads the way the world understands, treats and defeats childhood cancer and other life-threatening diseases. In 2021 St. Jude Children's Research Hospital® remains the beneficiary, but in an expanded capacity, donating 15% ALL ticket proceeds to its life saving mission.

The LA Art Show returns to the Los Angeles Convention Center from July 29th to August 1st, 2021, a celebration of the fair's 26th year and the convention center's 50th anniversary.  As the city--and west coast's--largest art fair, and one of the most diversely programmed in the world, the LA Art Show features a comprehensive lineup of exhibitors in not only the traditional contemporary and modern art, but a foray into digital art and new technology as well. Opening night attendees will be given a special sneak peek of the LA Art Show's exciting new programming. With over 150,000 square feet featuring more than 70 galleries, there will be plenty of space for patrons to safely enjoy everything the LA Art show has to offer.