Multiplatinum selling global superstar Khalid launches his new era today with the release of his first single “New Normal” out now via Right Hand Music Group/RCA Records. Written by Khalid and Active Child and produced by Active Child and John Hill, “New Normal” comes alongside a music video which premiered on MTV Live, MTVU and across MTV’s global network of channels, as well as on the ViacomCBS Times Square billboard.  It’s directed by Andy Hines and unveils a new world that sets the stage for the themes that Khalid explores in his highly anticipated 3rd studio album "Everything Is Changing," which will be released this fall. The album, along with special fan packages, are available for pre-order.

Says Khalid, “”New Normal” was inspired by how I was feeling during the pandemic and the emotional toll that quarantine took on me and my friends. Everything is Changing as an album really takes that a step further with all of the songs centering around trying to find a purpose and a sense of self in a world where everything is digitally connect but emotionally disconnected. As we all come out of quarantine and venture more into the world and try to reconnect with people we haven’t seen in over a year, I hope the messages explored within the album open up conversations and allow people to access their feelings in a new way.”

Earlier this month, Khalid debuted “New Normal” at Virgin Galactic’s “Unity 22” Spaceflight launch. Not only did “New Normal” play in the shuttle during its descent back to earth, but Khalid was also on hand to perform for the crew, including Sir Richard Branson, after they completed their mission. Khalid was honored that “New Normal” was chosen to help usher in such a historic moment. 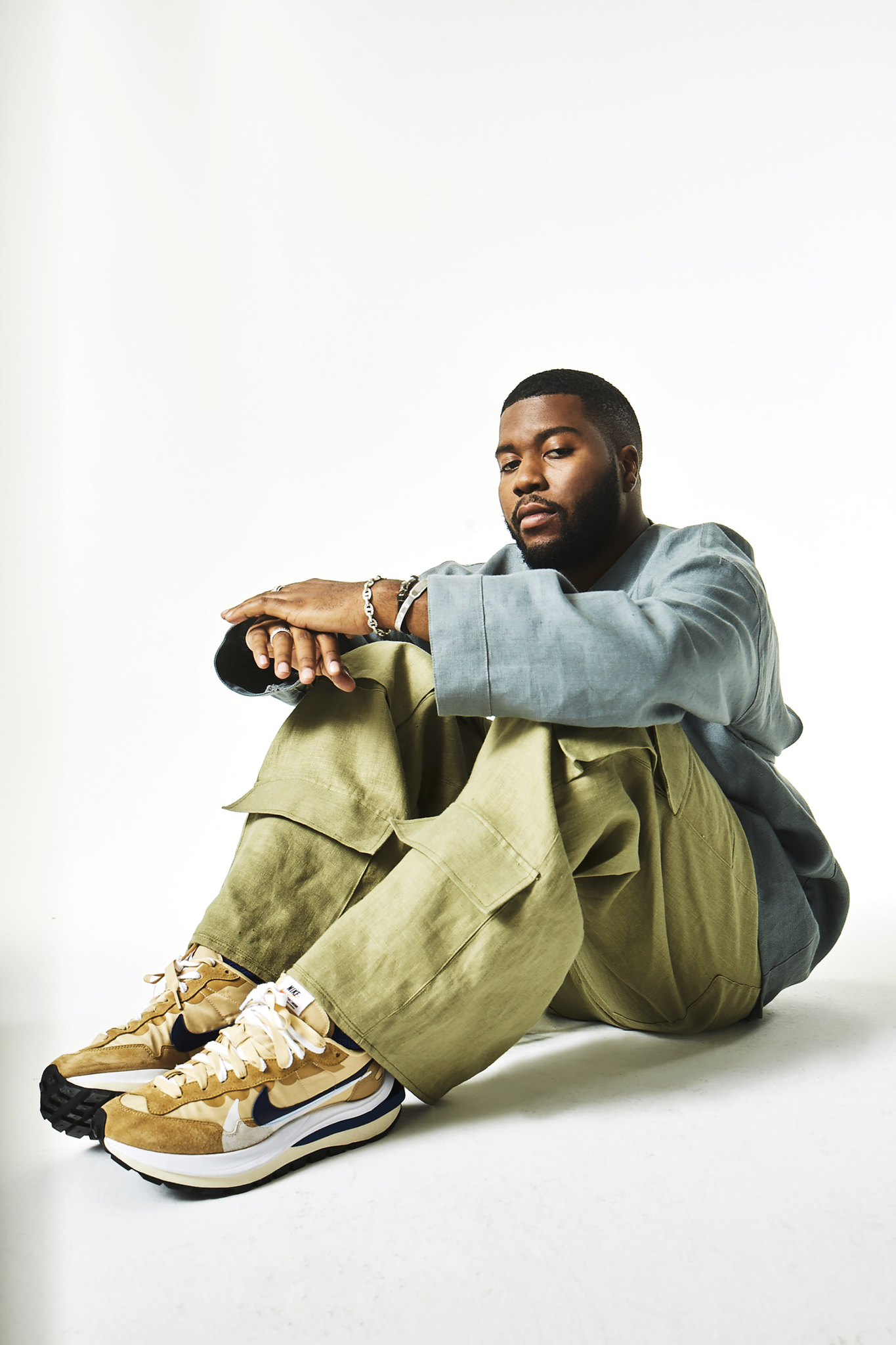 FYI
Back To School: Tips For Choosing The Right Hand Sanitizer