HBO's TINA, a feature documentary from Academy Award®-winning directors Dan Lindsay, T.J. Martin and Lightbox, the production company founded by Academy Award®-winning producer Simon Chinn and Emmy®-winning producer Jonathan Chinn, together with Emmy®-nominated producer Diane Becker, is a revealing and intimate look at the life and career of musical icon Tina Turner, charting her improbable rise to early fame, her personal and professional struggles throughout her life and her even more improbable resurgence as a global phenomenon in the 1980s. 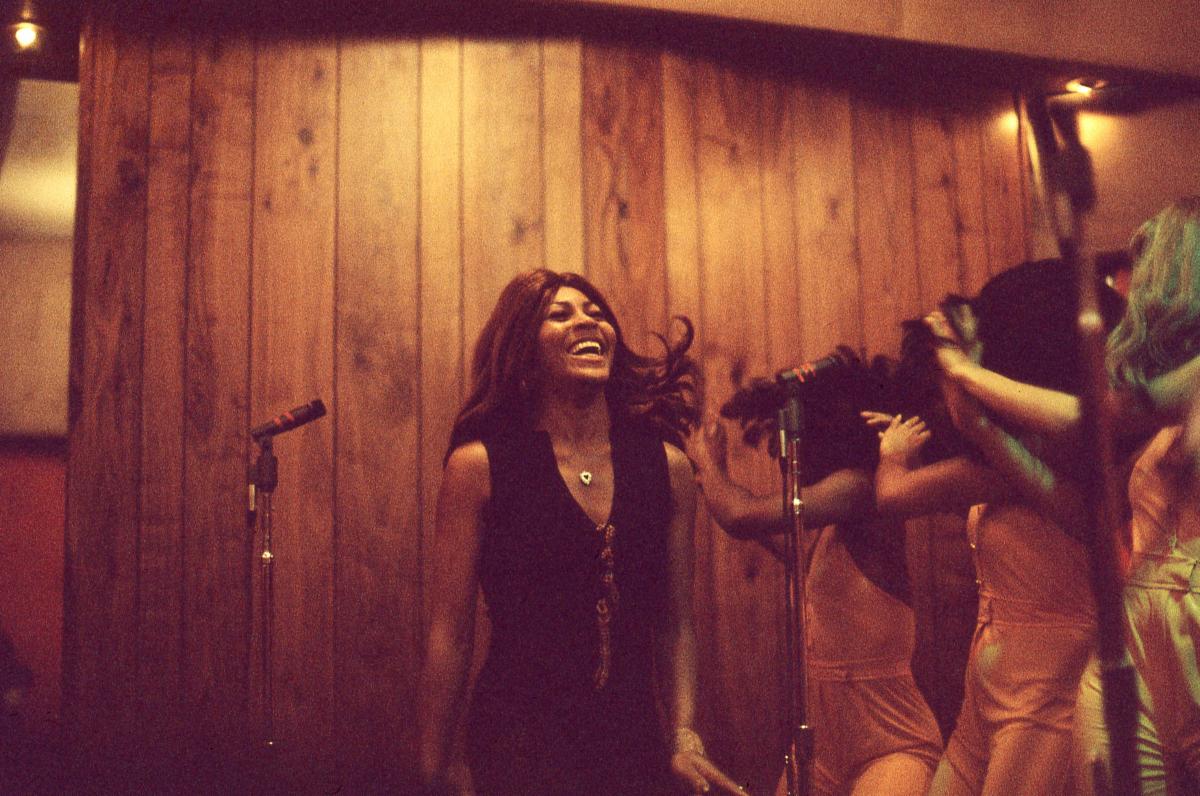