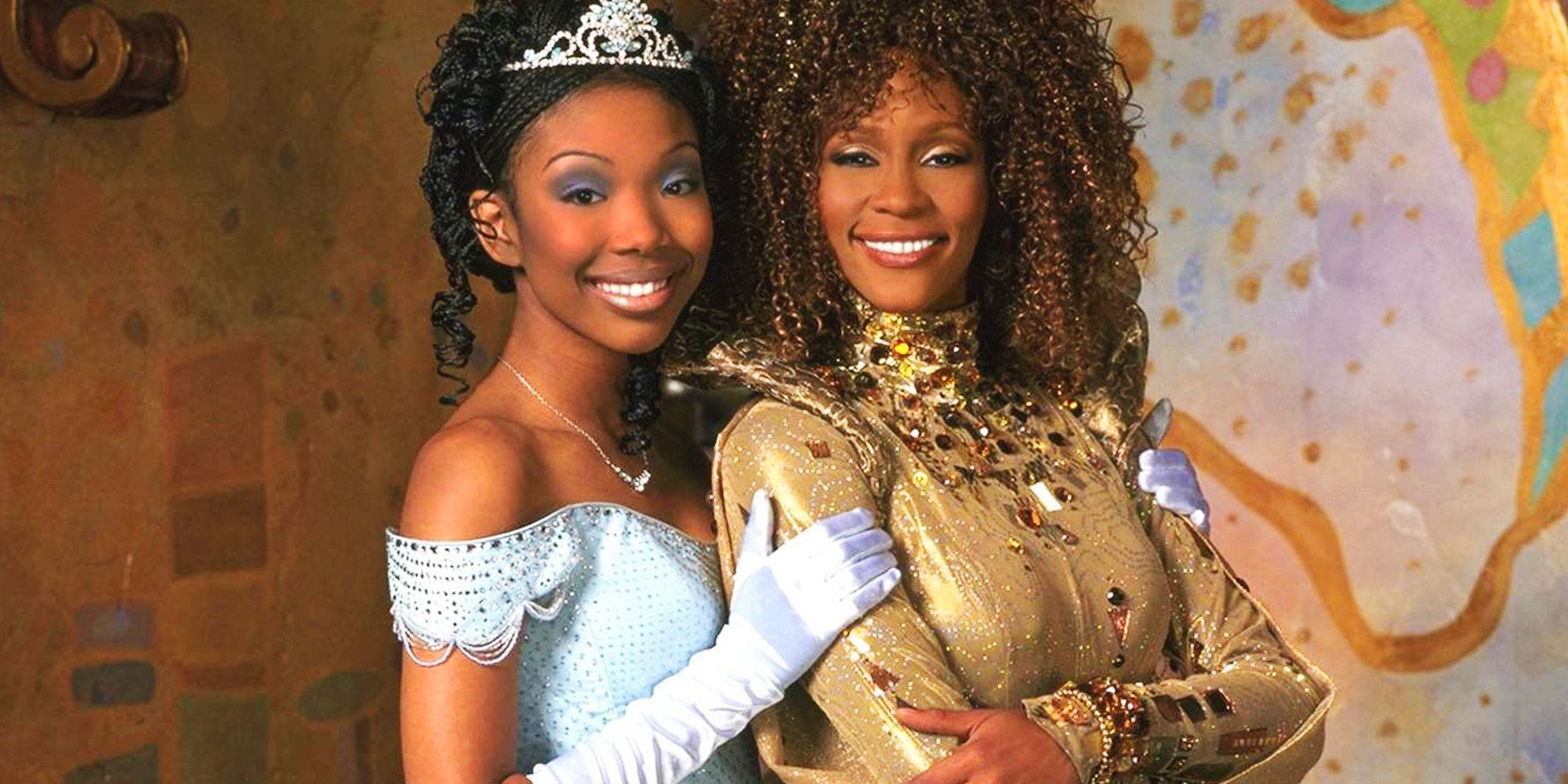 Originally premiering on November 2, 1997 to sixty million viewers during "The Wonderful World of Disney" on ABC, "Rodgers & Hammerstein's Cinderella" became an instant fan favorite, beloved by critics and audiences alike and earning 7 Emmy Award nominations. Celebrated for its diverse representation, sweeping musical acts, and unforgettable song book, the 1997 film features an incredible array of beloved and original songs by the iconic songwriting duo Rodgers & Hammerstein, including "Impossible," "In My Own Little Corner," "Ten Minutes Ago," "A Lovely Night," "Do I Love You Because You're Beautiful?" and more.

In "Rodgers & Hammerstein's Cinderella," when Cinderella's cruel stepmother prevents her from attending the Royal Ball, she gets some unexpected help from her Fairy Godmother. The 1997 movie was directed by Robert Iscove, written by Robert I. Freedman, and choregraphed by Rob Marshall. Whitney Houston, Debra Martin Chase, Craig Zadan, and Neil Meron served as Executive Producers. Chris Montan was a Producer and Robyn Crawford was an Associate Producer.

"Rodgers & Hammerstein's Cinderella" will join the "Celebrate Black Stories" collection that is on Disney+ alongside "Soul," "Black Is King," "Black Panther," "Hidden Figures," and many more.