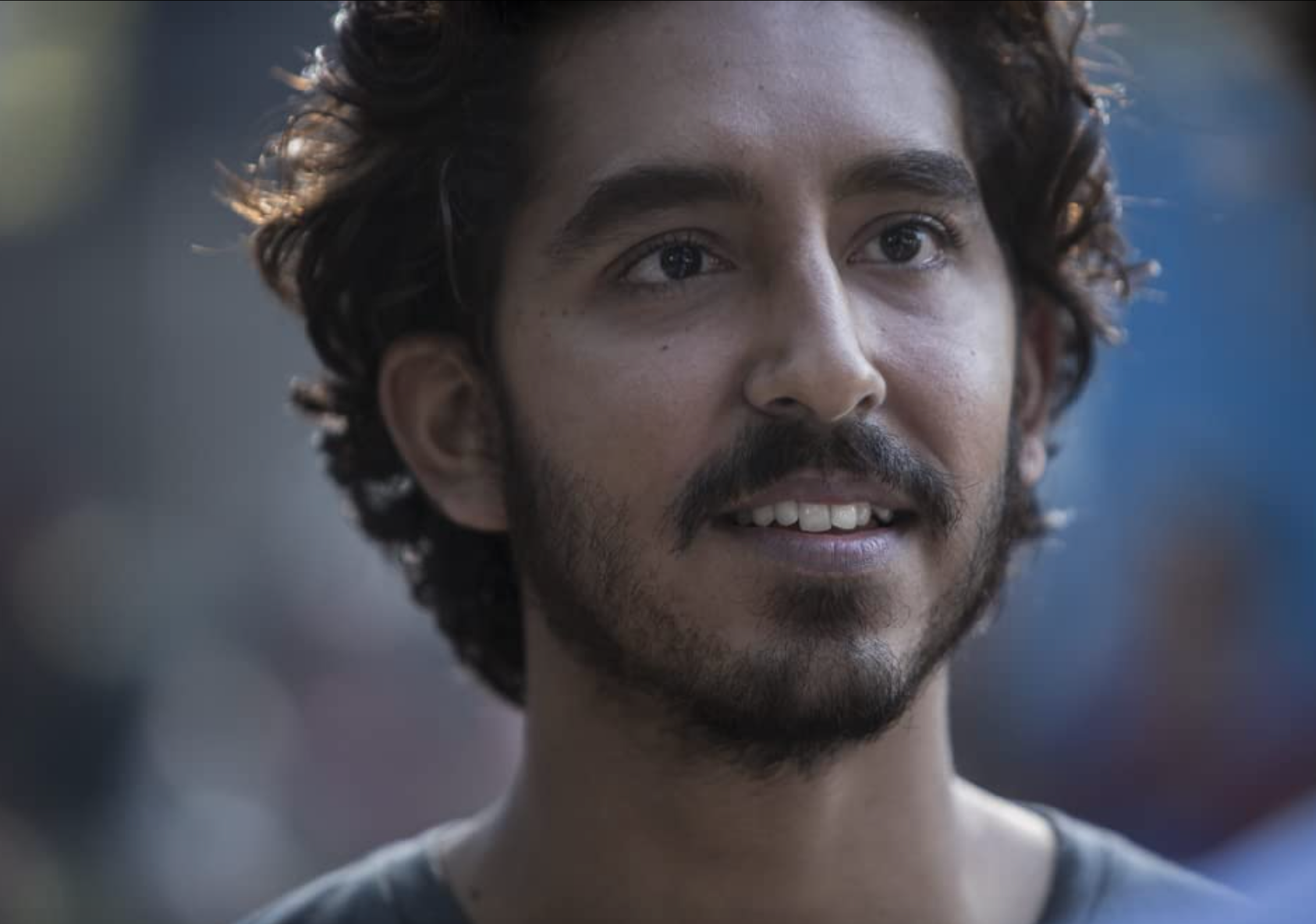 Patel has also expanded the banner with Lakshmi Iyengar and Samarth Sahni joining the team.  The company's mission is to explore and develop the creative landscape of voices and talent that too often are unrecognized, bringing these stories to life in a larger way.

Lakshmi Iyengar, who most recently served as Vice President of Worldwide Acquisitions and Production at  Sony Pictures Entertainment, will join Minor Realm as EVP, Head of Production and Development.  In her new role, Lakshmi will be producing and overseeing the company's film and television development slate.  During her time at Sony she was the creative executive on films including THE WEDDING GUEST which starred Patel, LATE NIGHT, AMMONITE, THE WORLD TO COME and THE BROKEN HEARTS GALLERY.  Prior to Sony, her extensive studio experience began at Universal Pictures and Focus Features where she worked in Worldwide Acquisitions.

Samarth Sahni will join the company as EVP, Production. In his new role at Minor Realm, Samarth will be producing film and television projects under the company banner.  Sahni has extensive production experience working major studio releases including MISSION IMPOSSIBLE: GHOST PROTOCOL, THE DARK KNIGHT RISES, LIFE OF PI, and BEST EXOTIC MARIGOLD HOTEL. Sahni has worked with Patel producing films including his upcoming directorial debut MONKEY MAN, which is in post-production and was acquired by Netflix, as well as THE WEDDING GUEST and the short film HOME SHOPPER, which Patel directed.

"There are so many critical stories and visions from incredibly talented minds that need to be told but there too often is no avenue or opportunity to do so.  Our passion at Minor Realm is to foster and advocate for these creatives," said Dev Patel.  "Both Lakshmi and Samarth have such strong backgrounds in developing a wide range of content and I couldn't think of two better executives to work hand and hand with."

"We are thrilled about the expansion of Minor Realm and the opportunity for ShivHans Pictures to continue to partner with such a creative team.  Their vision perfectly complements the storytelling we look to produce and we look forward to developing and showcasing important voices and content to audiences," said Shivani Rawat, Founder and CEO of ShivHans Pictures.

It was previously announced that Patel signed a first-look deal to produce, develop and create projects with the ShivHans Pictures team including CEO & Founder Shivani Rawat and President of Production Julie Goldstein.  Patel and ShivHans Pictures previously collaborated on the film HOTEL MUMBAI in which Patel starred and served as an Executive Producer and ShivHans co-distributed with Bleecker Street.

Both Iyengar and Sahni will be located in Los Angeles, CA and report directly to Patel.

Patel is represented by WME, Curtis Brown and Magnolia Entertainment.