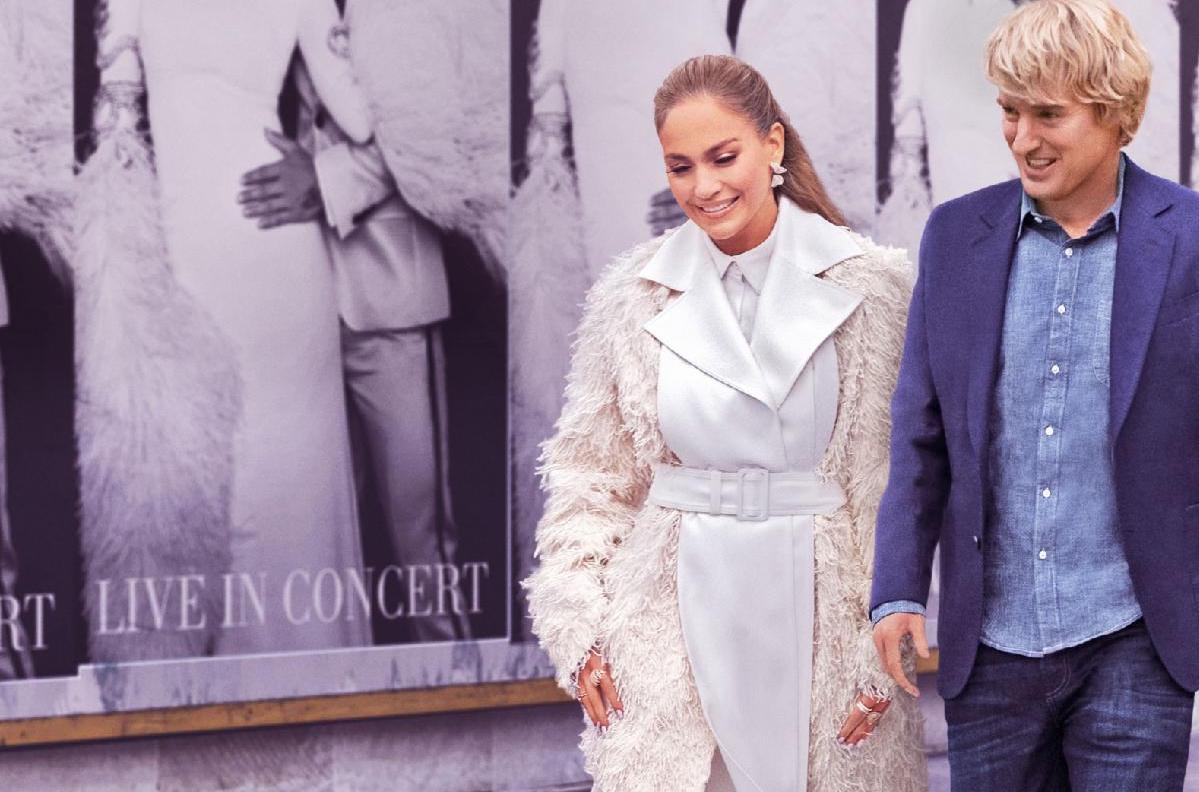 Marry Me – In Theaters Valentine’s Day

Packed with original songs by Jennifer Lopez and global Latin music star Maluma, Marry Me arrives next Valentine’s Day with Lopez starring as musical superstar Kat Valdez and Owen Wilson as Charlie Gilbert, a math teacher—total strangers who agree to marry and then get to know each other.

An unlikely romance about two different people searching for something real in a world where value is based on likes and followers, Marry Me is a modern love story about celebrity, marriage and social media. Kat Valdez (Lopez) is half of the sexiest celebrity power couple on Earth with hot new music supernova Bastian (Maluma, making his feature-film debut).

As Kat and Bastian’s inescapable hit single, “Marry Me,” climbs the charts, they are about to be wed before an audience of their fans in a ceremony that will be streamed across multiple platforms. Divorced high-school math teacher Charlie Gilbert (Owen Wilson) has been dragged to the concert by his daughter Lou (Chloe Coleman, Big Little Lies) and his best friend (Sarah Silverman). When Kat learns, seconds before the ceremony, that Bastian has cheated on her with her assistant, her life turns left as she has a meltdown on stage, questioning love, truth and loyalty. As her gossamer world falls away, she locks eyes with a stranger—a face in the crowd. If what you know lets you down, then perhaps what you don’t know is the answer, and so, in a moment of inspired insanity, Kat chooses to marry Charlie. What begins as an impulsive reaction evolves into an unexpected romance. 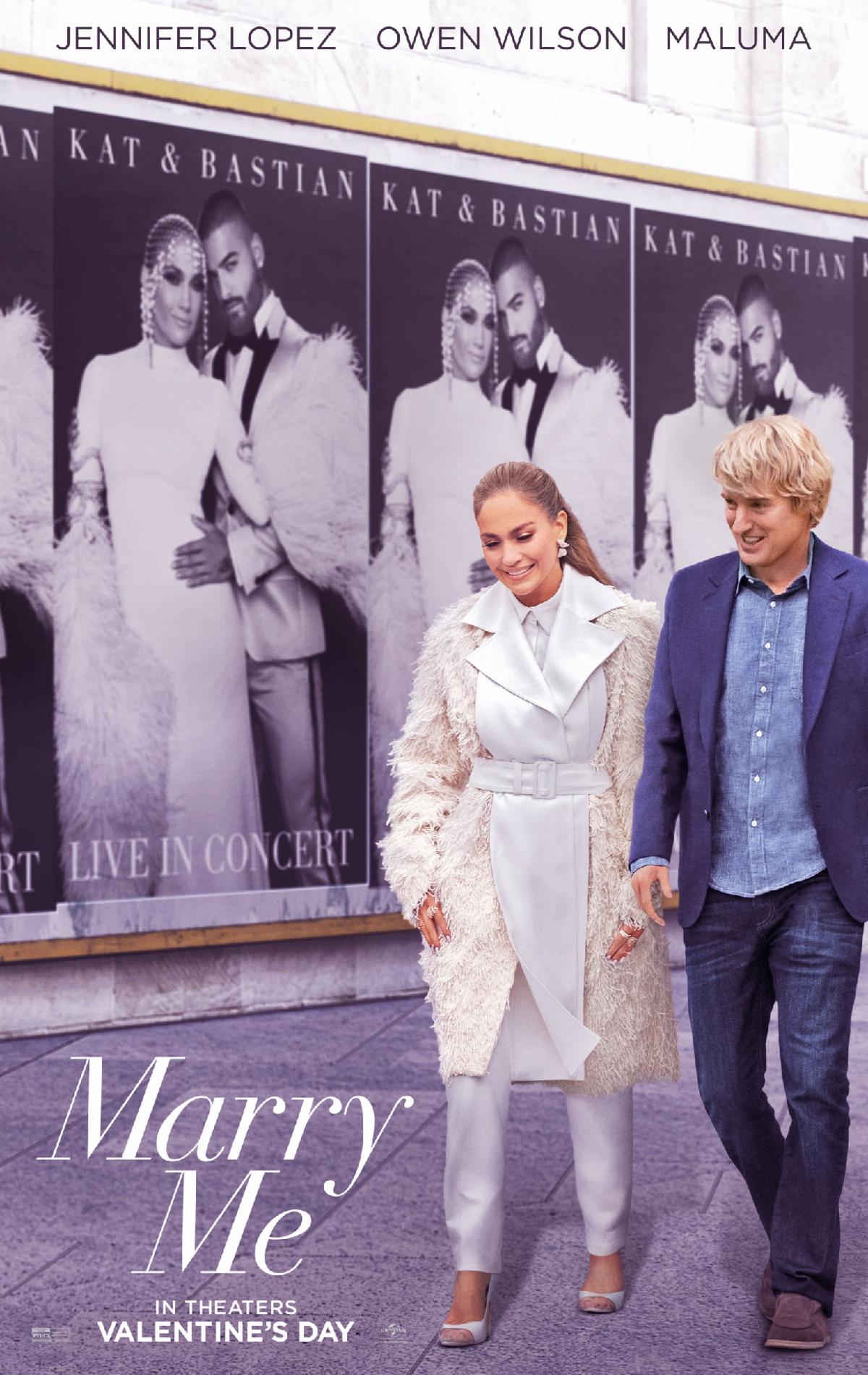 But as forces conspire to separate them, the universal question arises: Can two people from such different worlds bridge the gulf between them and build a place where they both belong?

The film also stars John Bradley (Game of Thrones), Michelle Buteau (Michelle Buteau: Welcome to Buteaupia) and Utkarsh Ambudkar (Mulan). Marry Me is directed by Kat Coiro (Dead to Me, It’s Always Sunny in Philadelphia, upcoming She-Hulk) from a screenplay by John Rogers (The Librarians) and Tami Sagher (NBC’s 30 Rock) and Harper Dill (The Mick) based on the graphic novel by Bobby Crosby.

Music
The Gap Band's Ronnie Wilson Passes Away At Age 73