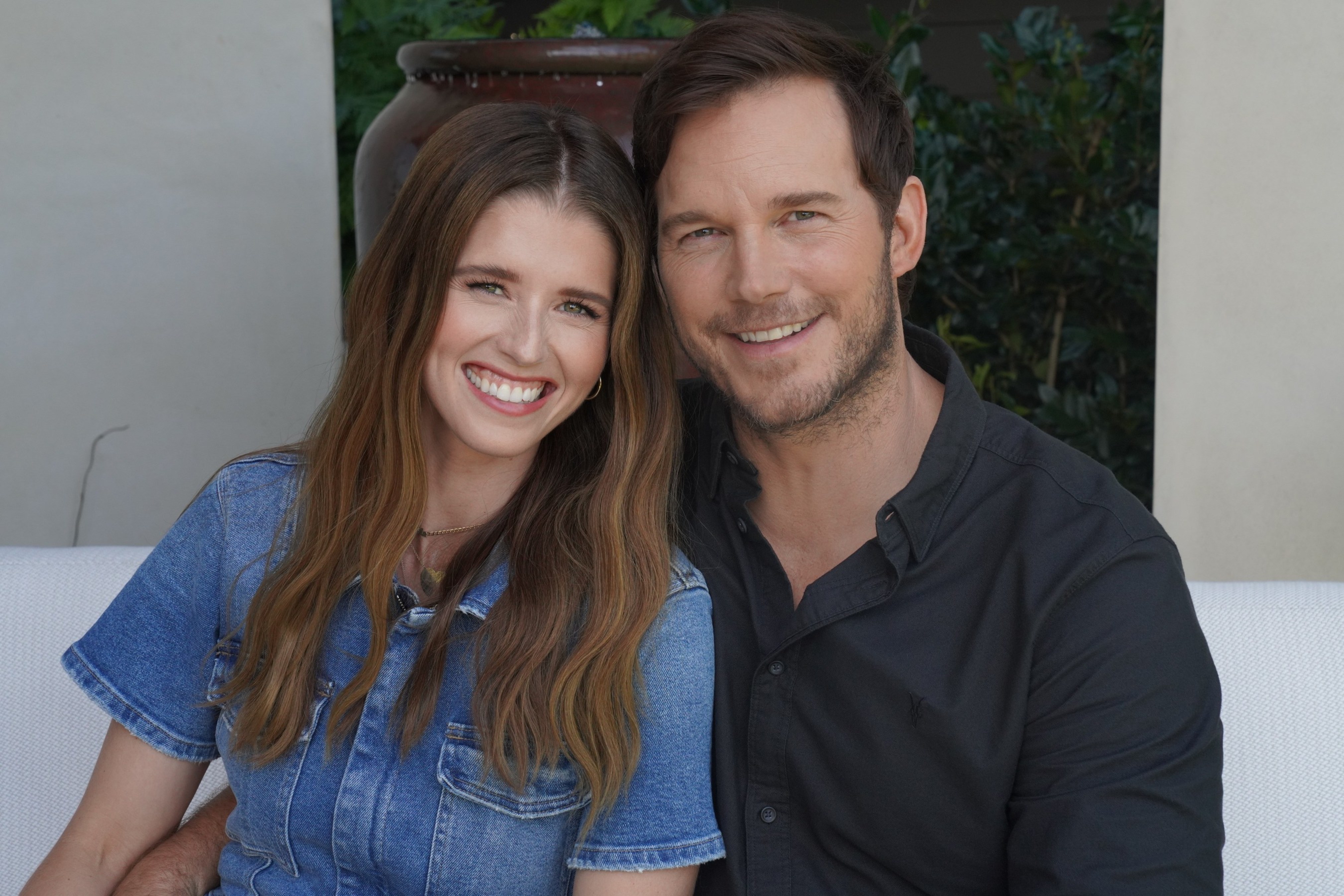 Actor Chris Pratt and author Katherine Schwarzenegger have been named the newest Special Olympics Global Ambassadors, join­­­ing the frontlines of the global movement for inclusion of people with intellectual disabilities.

"Special Olympics athletes admire Katherine and Chris because they are relatable, genuine, and inspiring," said Mary Davis, CEO of Special Olympics. "They have demonstrated unwavering dedication throughout their careers to lifting people up. They are incredibly influential as individuals and together they will invigorate our movement. We are proud to have Katherine and Chris join the inclusion revolution."

"Special Olympics has always been a huge part of my life," said Schwarzenegger, granddaughter of Eunice Kennedy Shriver, the founder of Special Olympics. "My grandmother dedicated her entire existence to being an advocate for those with special needs and my childhood consisted of going to SOI events and my cousins and I being camp counselors at Camp Shriver. Chris and I are so thrilled to be a part of the SO family as a couple and to continue to spread the mission of SO and advocate whenever and wherever we can about inclusion, dignity and acceptance. This is a movement that speaks to our hearts as parents and individually."

"I've had a lot of roles in my life—actor, producer, father—and I'm humbled by the chance to serve as an ambassador for Special Olympics," Pratt said. "I'm continually amazed by the bravery and spirit of these wonderful athletes. I stand by Special Olympics on their quest make the world a better, healthier and more joyful place—one athlete, one volunteer, one family member at a time."

Schwarzenegger is the New York Times bestselling author of The Gift of Forgiveness, and daughter of journalist, philanthropist, and author Maria Shriver and actor and former governor of California Arnold Schwarzenegger.

Pratt begins filming Marvel Studios' Guardians of the Galaxy Vol. 3 in Atlanta in November, where he and Schwarzenegger will be involved with Unified programming in metro area schools, in addition to virtual engagements.

Playing sports builds valuable skills relevant off the playing field, like discipline and teamwork. The Marvel Studios team is committed to hiring a Special Olympics athlete for a Production Assistant position, who will be a fulltime, paid member of the film crew.

Special Olympics is providing the Unified Leadership training program for Marvel Studios, which shows leaders without disabilities how to improve their behaviors and practices, challenge the status quo, and make their organizations more inclusive.

The couple's inaugural two-year term as ambassadors begins in October 2021.