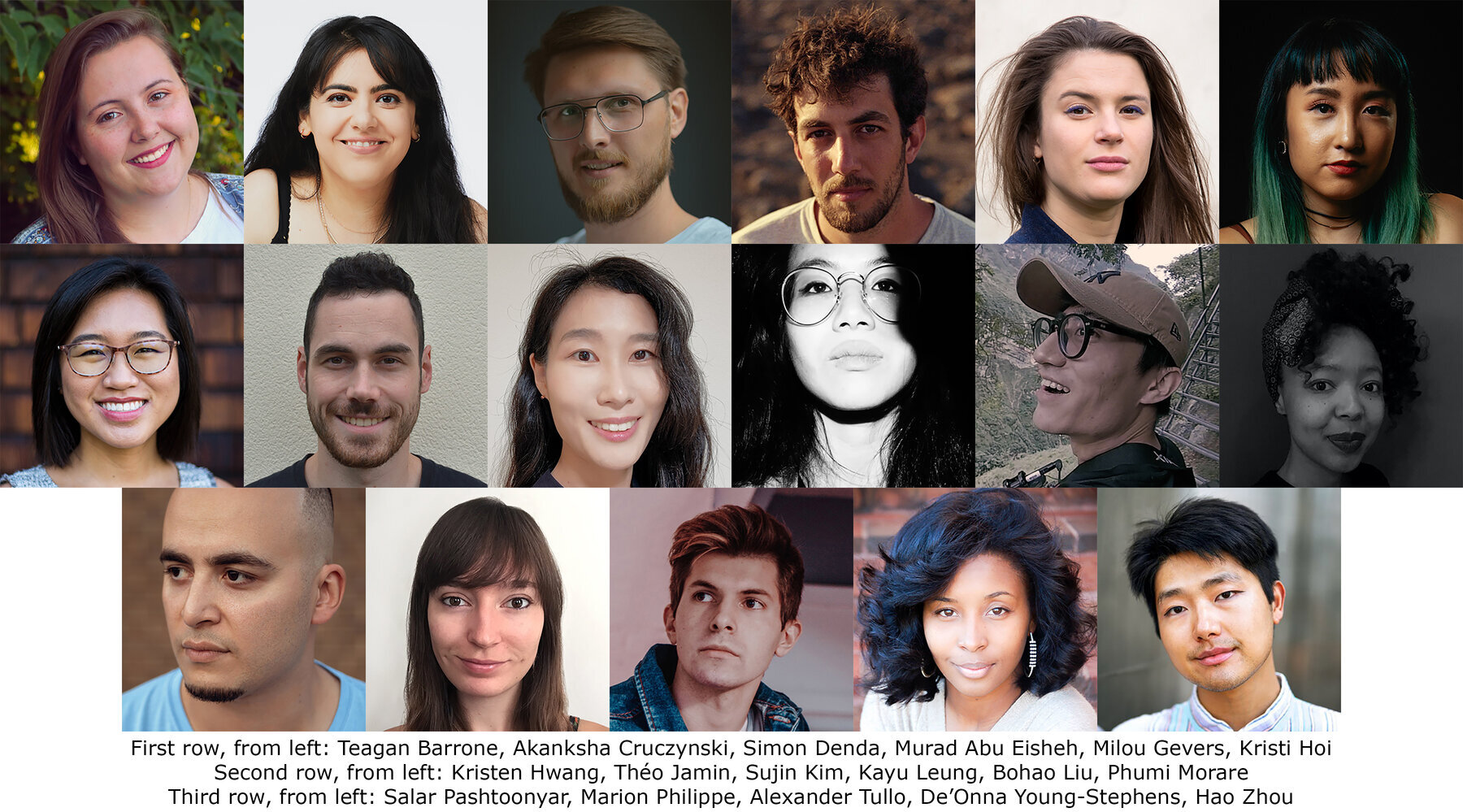 The Academy of Motion Picture Arts and Sciences has voted 17 students as winners of the 48th Student Academy Awards® competition.  The Gold, Silver and Bronze Medal awards in the seven award categories will be presented by Oscar®-winning filmmaker and 1992 Student Academy Award® winner Pete Docter, Oscar-nominated filmmaker Asghar Farhadi, and filmmakers Marielle Heller and Nanfu Wang in a virtual program highlighting the winners and their films on Thursday, October 21.  This year, the Student Academy Awards competition received a total of 1,404 submissions from 210 domestic and 126 international colleges and universities.  The 2021 winners join the ranks of such past Student Academy Award winners as Patricia Cardoso, Cary Fukunaga, Spike Lee, Patricia Riggen and Robert Zemeckis.  Hosted by Amandla Stenberg, the 2021 ceremony is now available to view here.

The 2021 Student Academy Award medalists are:

First-time honors go to the University of Iowa and Cleveland Institute of Art.

All Student Academy Award-winning films are eligible to compete for 2021 Oscars® in the Animated Short Film, Live Action Short Film or Documentary Short Subject category.  Past winners have gone on to receive 65 Oscar nominations and have won or shared 14 awards.

The Student Academy Awards were established in 1972 to provide a platform for emerging global talent by creating opportunities within the industry to showcase their work.