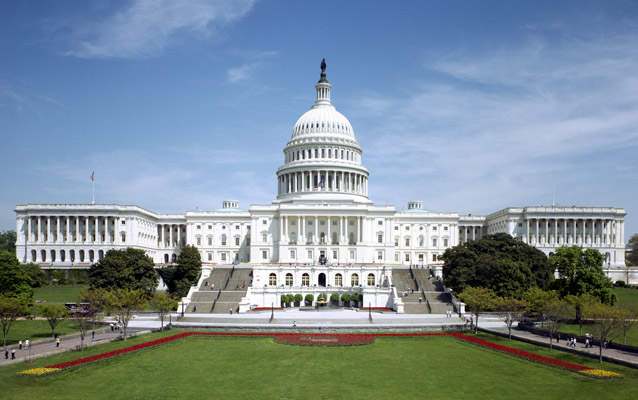 For the first time since 1814, when the British stormed and burned the U.S. Capitol in Washington D.C., that same government institution was swarmed by protesters in favor of President Trump.

On Wednesday, in the midst of Congress voting to confirm Joe Biden as the President Elect, crowds descended upon the Capitol building; forcing members of the Senate and Vice President Mike Pence to seek shelter. A 6:00 PM curfew was set in place.

According to reports, four people died, including a woman who was fatally shot by U.S. Capitol Police. The three other people reported dead died in "medical emergencies," Washington Police Chief Robert Contee said.

Congress had to recess for nearly six hours after the floor had to be evacuated.