What's New On The Fall Menu At Paris Baguette? 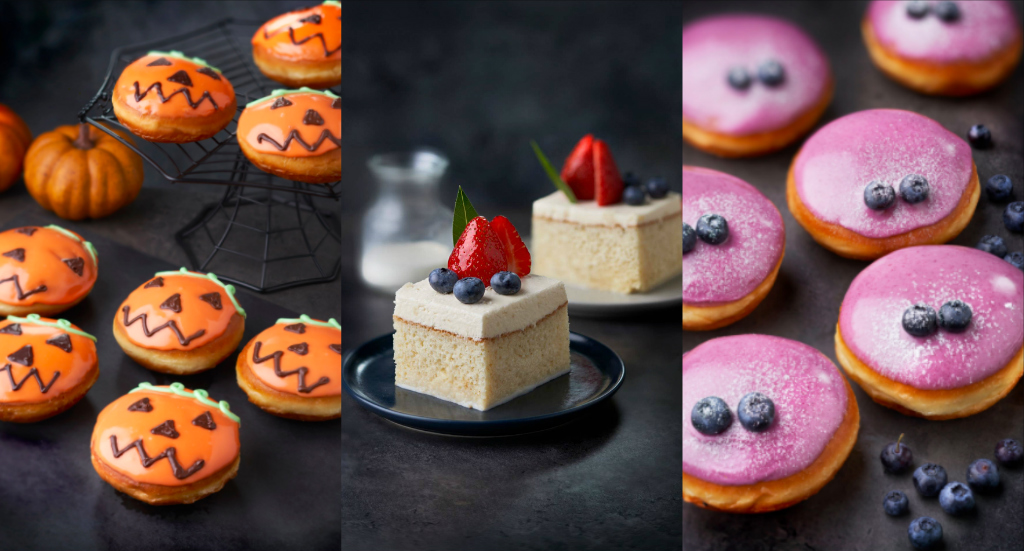 With cooler weather right around the corner, Paris Baguette has announced the launch of its new fall menu featuring savory seasonal pastries and baguette sandwiches, as well as the classic must-have, Pumpkin Spice latte.

Starting September 16th, this year's new fall menu items, which include an array of fall flavors like pumpkin, cinnamon and nutmeg, will be available at Paris Baguette locations nationwide for delivery and pick-up options. Paris Baguette's signature cakes, pastries, sandwiches and salads, beverages, and more will also still be available for guests to enjoy.

"Paris Baguette is thrilled to announce the expansion of our new fall menu, which offers more harvest-themed options than ever before, for our loyal fan base," said Darren Tipton, Chief Executive Officer of Paris Baguette. "Whether it be our king cream donuts for our sweet tooth customers, or our freshly made sandwiches, our new menu options provide something for everyone to crave and enjoy this season." 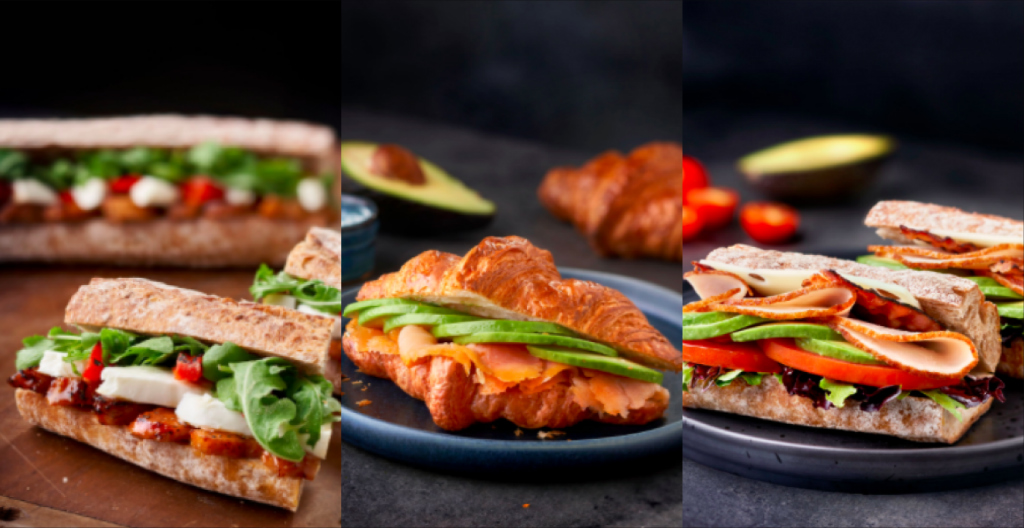 Additionally, customers should download the Paris Baguette Rewards app, where users can collect points with every purchase and receive special offers. The app is available for download on all smartphones through Apple App Store and Google Play Store.