Studies Show Pandemic Has Taken A Toll On Mental Health 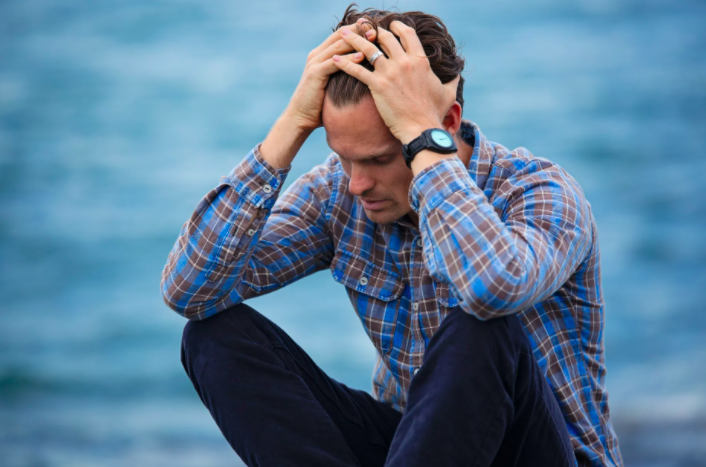 This week marks six months of COVID-19 lockdowns. Americans, especially parents and women, are feeling its impact — at a time when kids are returning to school unlike any year in our history, according to new research from Finn Partners.

The research, conducted by Civis Analytics, looked at the emotional, behavioral, and relationship impact since COVID-19 was declared a global pandemic on March 11, 2020. What emotions have increased the most? Half of all Americans (50%) say anxiety, a third (32%) report more sadness, and one out of four say they're experiencing more fear (27%) and anger (25%), according to the report.

The emotional burden appears to be greatest for women, who report experiencing higher levels of anxiety compared to men (56% to 43%), sadness (36% to 27%), and fear (29% to 24%). And it's parents who report the greatest impact on their relationships and their behaviors.

Parents Impacted — And What They've Been Doing About It

"It's important to recognize the uncertainty Americans have been living with this year, and how anxiety stemming from COVID-19 can color all our usual emotions," says Dr. Catherine Belling, associate professor at Northwestern University Feinberg School of Medicine. "Still, it does appear from these results that parents in particular may be forced into finding positive ways of adapting, perhaps leading to healthier long-term changes."

Parents aren't the only ones exercising more. Two out of five (40%) of respondents under 35 years old report they are exercising more and feeling more fit. They also feel equally more connected to their social networks (40%).

The survey also delved into factors that may negatively impact emotions over the coming three months. Nearly two in 10 Americans (18%) reported that concerns about their own health and the government response to the pandemic could be the top factors to negatively impact their emotions over the next three months. After that, it was ongoing wearing of masks, concerns about job loss and continued social distancing (12% each), schools being online this fall (10%), and continued working from home (5%).

Interestingly, working from home is the least concerning issue with only 5% percent of respondents reporting this as having the greatest negative impact on their emotions from a list of 10 possible options.

COVID's Toll on America's Mental Health is a survey conducted by Civis Analytic for Finn Partners, a global PR firm, which surveyed 3,552 respondents online between Friday, August 14 and Monday, August 17. For more information on the survey and topline findings, visit
https://finnpartners.com/perspectives/research/study-covid-eys-toll-on-america-eys-mental-health.html.