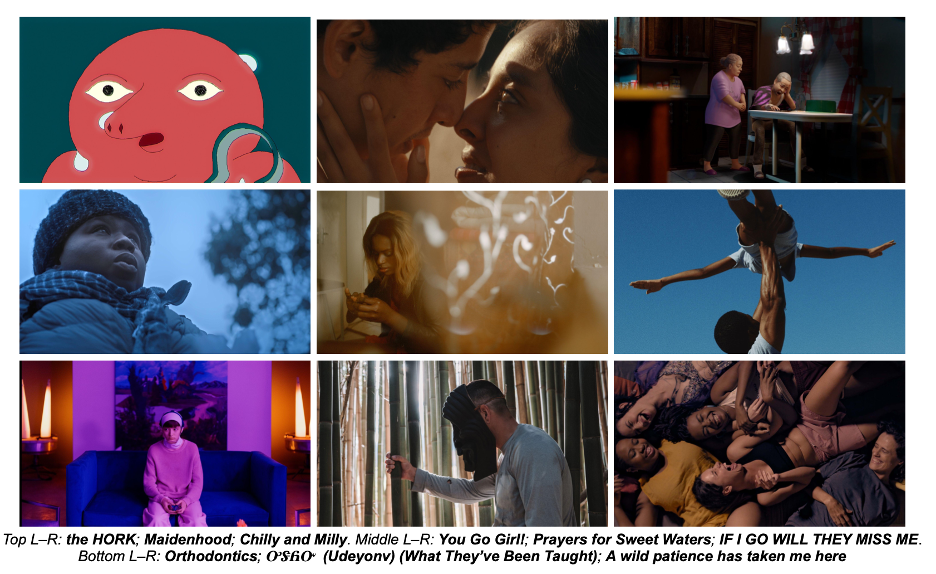 Broadway Records announced today the release of the world premiere recording of Secondhand Lions, a new musical with music and lyrics by Alan Zachary and Michael Weiner (First Date) and a book by Rupert Holmes (Mystery of Edwin Drood). Following its 2013 world premiere at Seattle's 5th Avenue Theatre, this new recording will feature an all-star cast, including Gregg Edelman, James Naughton, Jason Danieley, Kevin Earley, Jenny Powers, and many more.

The album also features a song cut from the show, performed by Stephanie J. Block. The recording will be available digitally everywhere music is sold on Friday, October 2nd.

In 1960s Texas, an introverted boy named Walter is left on the doorstep of his great-uncles, Hub and Garth McCann — two old eccentric curmudgeons with a mysterious past and a fortune stashed away. An unlikely family is born when the McCann brothers recount exotic tales of adventure and romance from their youth, inspiring Walter to become a man, while Walter in turn reignites their lust for life.