'The Young And The Restless" Return With New Episodes

THE YOUNG AND THE RESTLESS is back with all new episodes, Monday, August 10 (12:30-1:30 PM, ET; 11:30 AM-12:30 PM, PT) on the CBS Television Network. The return will find Victor and Nikki's family threatened by a secret, Billy and Lily navigating their new partnership with a shocking scandal brewing, Phyllis and Abby's rivalry heating up, and Sharon's family rallying around her during her brave battle with cancer.

Tuesday, August 11: Sharon (Sharon Case) struggles with her new normal following her surgery, Billy (Jason Thompson) and Lily (Christel Khalil) disagree on a potential hire for Chancellor Communications, and Phyllis (Michelle Stafford) has a bone to pick with Abby (Melissa Ordway). This episode was filmed before the pandemic shut down production. 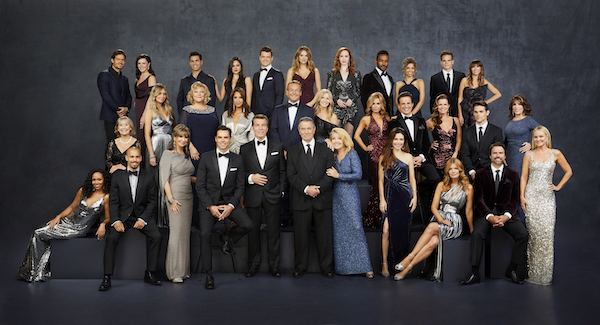