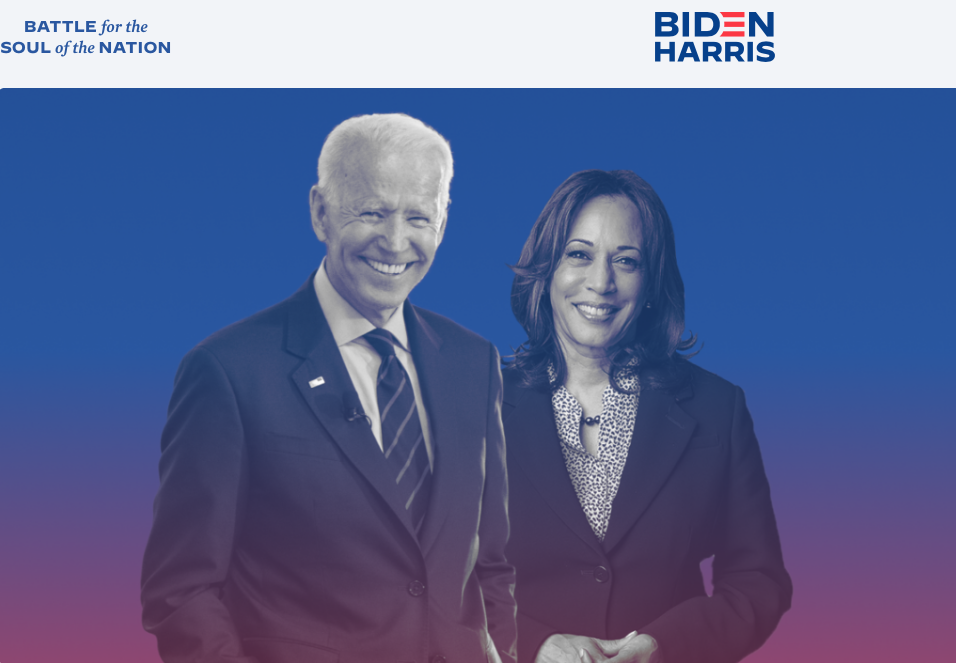 On Tuesday afternoon, 2020 Democratic Presidential candidate Joe Biden tweeted: I have the great honor to announce that I’ve picked

@KamalaHarris — a fearless fighter for the little guy, and one of the country’s finest public servants — as my running mate.

It's official. Harris will be the VP candidate running mate alongside her former opponent.

Focusing on the fact that Harris is a woman and a person of color, the JoeBiden.com website currently says:

The first Black woman to represent California in the United States Senate, Kamala Harris grew up believing in the promise of America and fighting to make sure that promise is fulfilled for all Americans. Kamala’s father immigrated to the U.S. from Jamaica to study economics and her mother immigrated from India. Kamala’s mother told her growing up “Don’t sit around and complain about things, do something,” which is what drives Kamala every single day.

Kamala started fighting for working families in the Alameda County District Attorney’s Office, where she focused on prosecuting child sexual assault cases. From there, she became the first Black woman elected as San Francisco’s District Attorney.

During the debates for the Democratic presidential candidate postion, Harris did attack Biden on certain issues:

Lifestyle
Runner's Must-Have: How Good Is The VJ MAXx Grip?

FYI
COVID-19 Vaccine: How Are We Progressing?