After controversy arose involving the name change of the NFL team: The Washington Redskins, their ownership released the following statement: 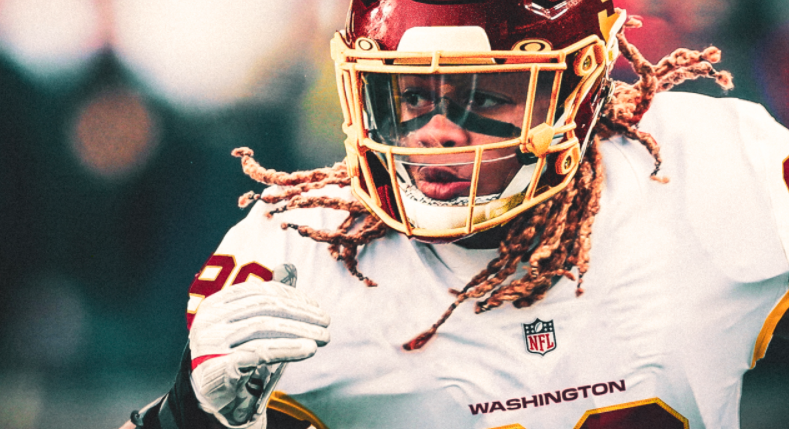 On July 3rd we announced a thorough review of the team's name in light of events in the country and feedback from our community. As the process has continued internally, we want to keep our players, alumni, fans, community and sponsors apprised of key developments.

In addition, we are rolling out an aesthetic that reflects the direction of the franchise as we progress toward a new name and design scheme.

The decision to use "Washington Football Team" for this season allows the franchise the ability to undertake an in-depth branding process to properly include player, alumni, fan, community, and sponsor input. To date, we have been pleased to see so many people putting forward their vision of what the new name and design should be on their social media channels and we look forward to including their feedback as this process progresses.

Starting tomorrow and over the next 50 days, we will begin the process of retiring all Redskins branding from team properties whether it be FedExField, Redskins Park, other physical and digital spaces. We hope to complete this process in full by the team's home opener against the Philadelphia Eagles on September 13.

Included in the link below are uniform concepts featuring "Washington Football Team" players: Jonathan Allen, Landon Collins, Dwayne Haskins, Ryan Kerrigan, Daron Payne and Chase Young in their home and road jerseys. The team will debut their home uniforms in their Week 1 contest against the Philadelphia Eagles and away uniforms in Week 2 against the Arizona Cardinals.

Fans will be able to purchase "Washington Football Team" merchandise from Fanatics and NFL Shop in the coming days.

Full mockups of the logo, uniform concepts and FedExField design can be viewed at redskins.com/team/washingtonfootball.