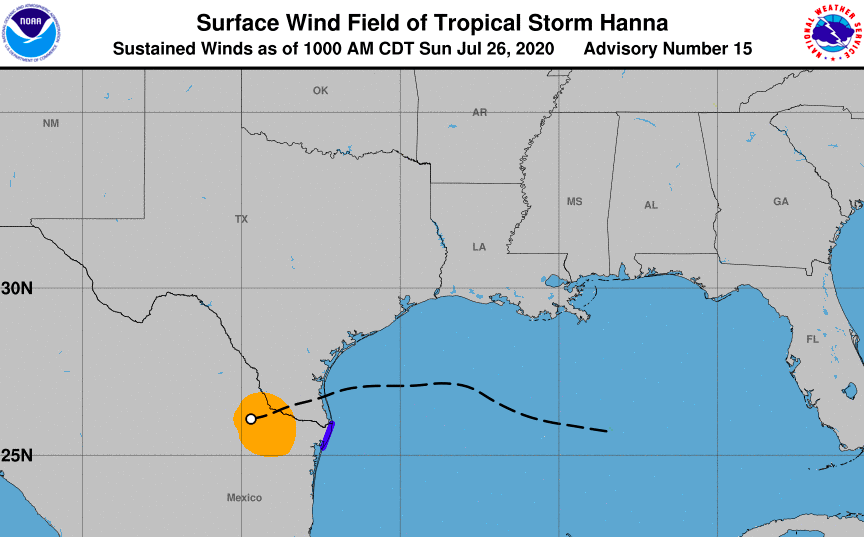 According to the National Hurricane Center, this is the first hurricane of the season in the Atlantic and had sustained winds of 90 mph, making it a high-end Category 1 hurricane.

"Any hurricane is an enormous challenge," Gov. Greg Abbott said in a news conference Saturday. "This challenge is complicated and made even more severe, seeing that it is sweeping through an area that is the most challenged area in the state for Covid-19."

Early Sunday morning, it was downgraded to a tropical storm as it moved westward through southern Texas into northeast Mexico, according to the National Weather Service in Brownsville. As of 8 am EDT, the tropical storm had maximum sustained winds of 50 mph and is expected to weaken into a tropical depression later Sunday as it continues moving inland, the National Hurricane Center said. 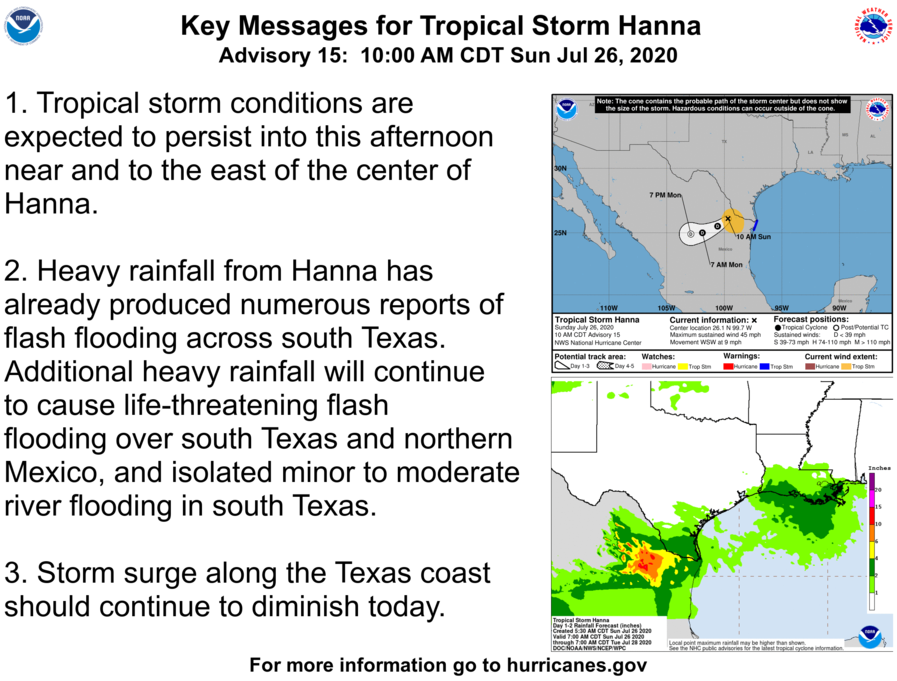 FYI
How To Pay Less For College: Follow These Tips...