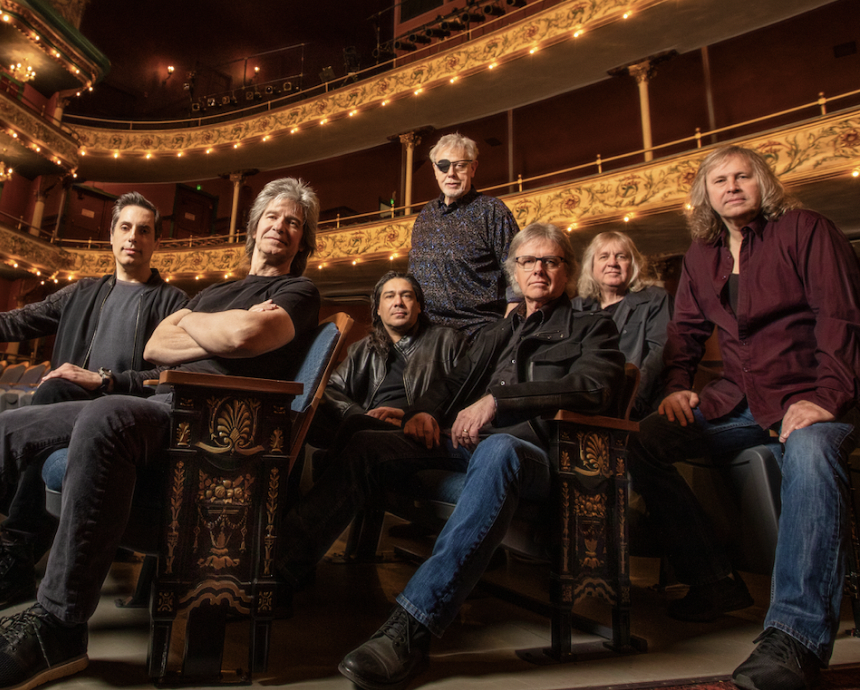 America's legendary progressive rock band, has announced a new release date for their forthcoming new studio album "The Absence of Presence". Due to manufacturing delays beyond the band and label's control, the album will now be released on July 17, 2020 through Inside Out Music.  Recently, KANSAS released a new song and music video for their song "Jets Overhead". Fans can listen and watch the music video at this link: https://bit.ly/2BswEXn

The band gave fans a sneak preview of what they can expect to hear on the album with this sampler video: https://bit.ly/KSTAOPprev. Today, 'The Absence of Presence' is available for pre-order.