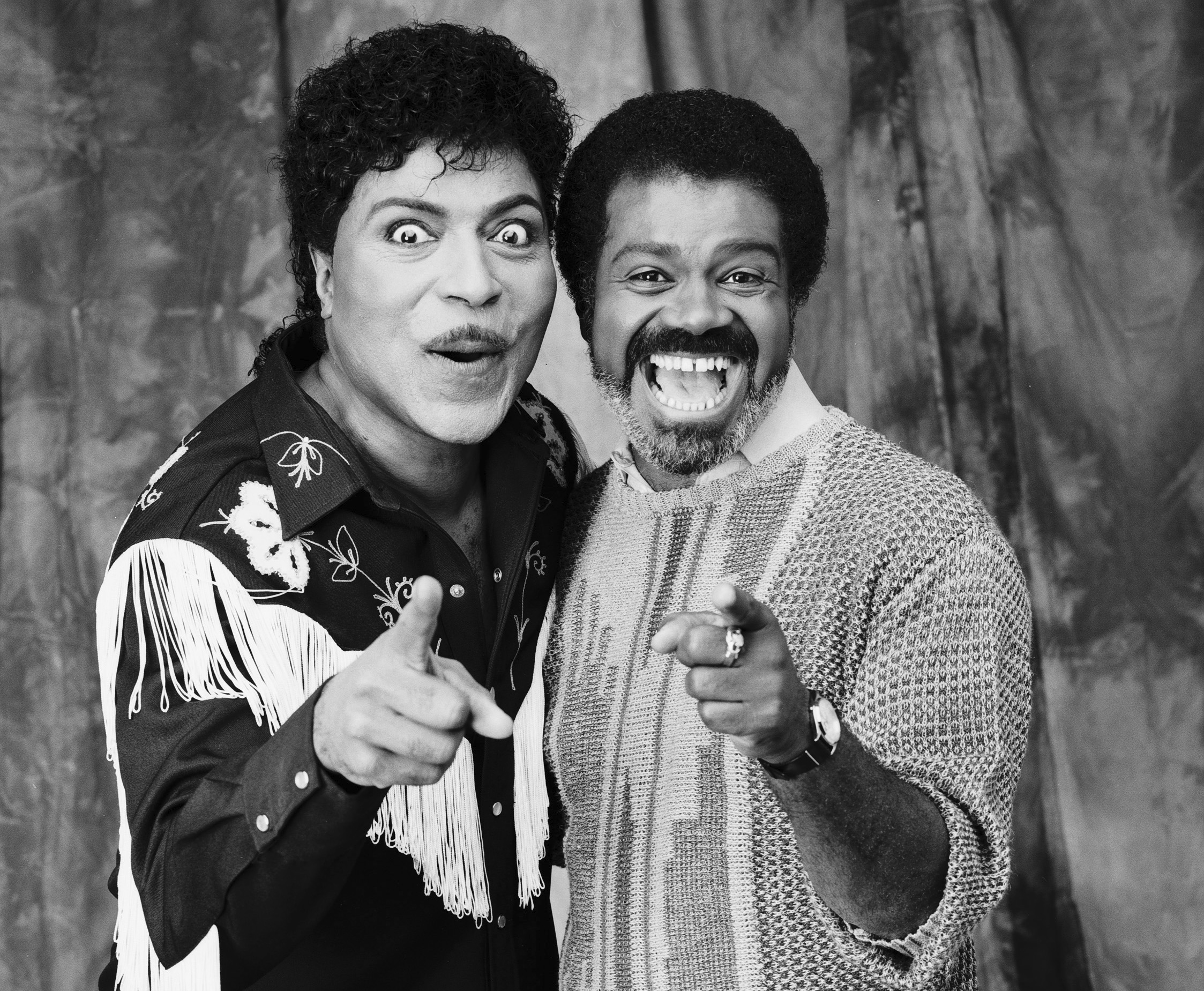 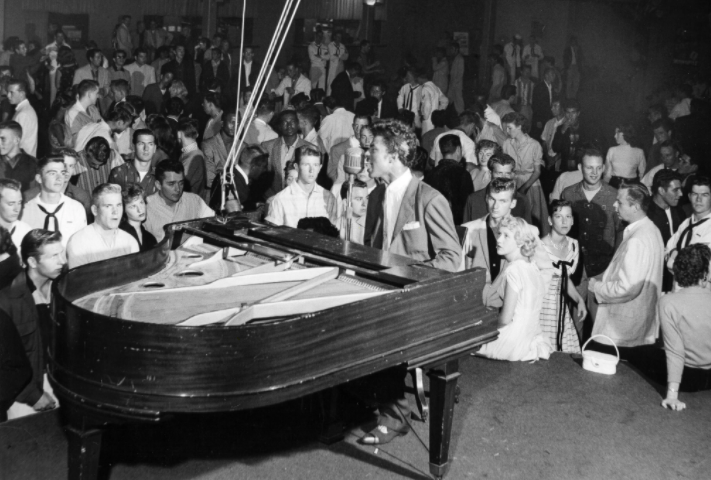 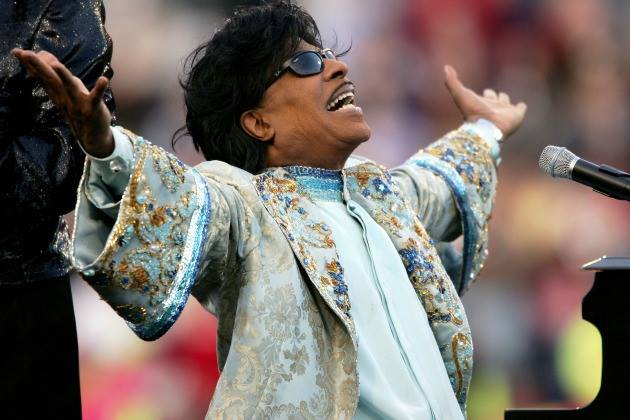 L. A. Glam
Dolmen Skincare: Straight From The Dead Sea

Lifestyle
How To Build A Home Rock Climbing Wall

FYI
Book Corner: Professor Offers A Read of 'John E. Fetzer and the Quest for the New Age' For Free