Air France Is Forced To Suspend Almost Every Flight 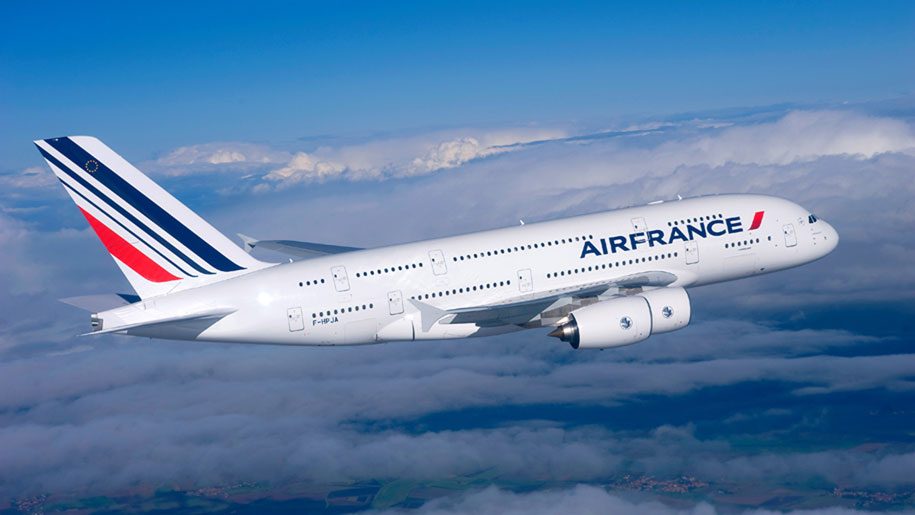 In a letter from Air France's CEO, Anne Rigail, she said that the airline has repatriated over 240,000 stranded travellers from 82 countries on its flights, including close to 130,000 French nationals since March 14, 2020.

The repatriations have occurred in close coordination with the French Ministry of Transport and Foreign Affairs, according to Rigail.

“We are currently facing an unprecedented situation and we must all, each in our own way, take the necessary steps to limit the spread of COVID- 19,” she added in a press statement on Wednesday.

Rigail said that, in line with decisions taken by authorities worldwide, Air France has now been forced to take the unprecedented decision to suspend almost all of its flights.

“However, for those who have no choice but to travel, we have decided to maintain a certain number of flights between Paris-Charles de Gaulle and a few destinations in France and abroad,” she said.

“Following the closure of Paris-Orly airport on 31 March, we have concentrated all our operations to and from Paris-Charles de Gaulle. Our downtown and airport ticket offices as well as our lounges will remain closed for the time being,” she added.

She said that since the start of the coronavirus outbreak, Air France has been implementing stricter additional cleaning and disinfection measures, both on the ground and on board their aeroplanes.

Rigail also said that Air France has extended the date for postponing trip at no extra cost until 30 November. She added that for members of Air France’s Flying Blue frequent flyer programme, the airline is extending the validity of air miles that may expire in the coming months until the end of 2020.

FYI
What Is Cinco de Mayo?