In an effort to support cinema aficionados and theaters during these difficult and unprecedented times, Lightyear Entertainment, in association with Film Movement and Arthouse Convergence, will offer consumers a virtual theatrical experience with its current film The Etruscan Smile, starring Brian Cox. Through the streaming platform, Film Movement Plus, and in partnership with cinemas that were forced to close, local film lovers will have the opportunity to open the virtual doors of theaters to screen a new theatrical release in the comfort and safety of their own homes.

The Etruscan Smile will be available in this manner on Friday, April 3 (exact date to be determined with each theater) and run through May 31.  The film comes to Digital, VOD, BluRay and DVD on June 16.

Virtual tickets will cost $12, and 50% of proceeds will go to the participating theater to help support their ongoing mission of delivering extraordinary cinema to film lovers.  In three days, Lightyear has signed up over 50 theaters, with that number growing larger on an hourly basis. 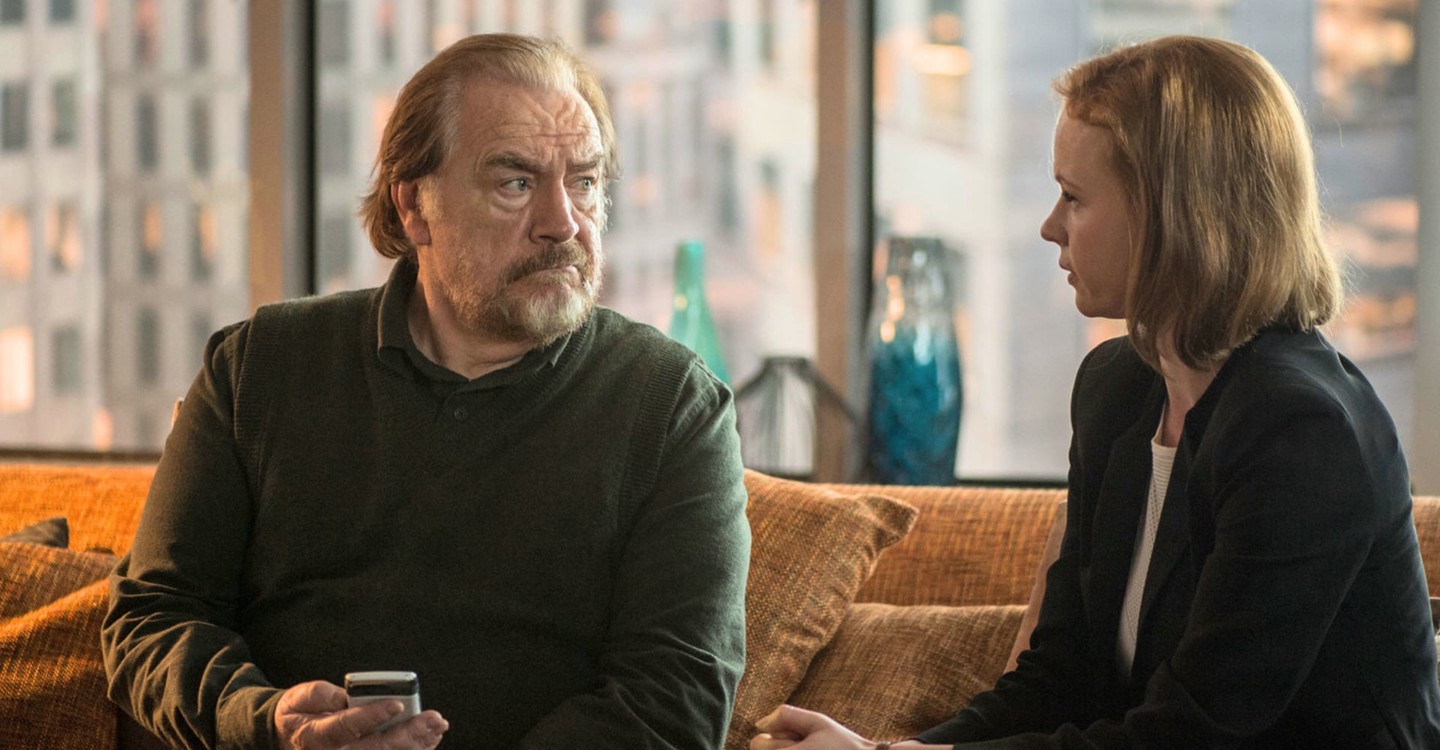 "Virtual movie tickets are a great way to go in these unfortunate times," said Arnie Holland, Lightyear CEO. "People are hungry to see new movies but can't go to a theater. Thanks to Michael Rosenberg and Film Movement, we found a way to let people see this wonderful film when it would have been in theaters; support the theaters and help them serve their communities; and provide an alternative revenue source to beleaguered theaters and filmmakers."

Produced by six-time Academy Award-winner Arthur Cohn, The Etruscan Smile stars renowned actor Brian Cox (HBO's Succession) in a career-defining role as Rory MacNeil, a rugged Scotsman who is forced to leave behind his beloved home and seek medical treatment in San Francisco. Moving in with his estranged son, Rory's life will be transformed, when he least expects it, through the redemptive power of love.  Also starring Rosanna Arquette, JJ Feild, Thora Birch, Tim Matheson, Peter Coyote and Treat Williams.