Super Tuesday has come and gone but ballots are still being counted. 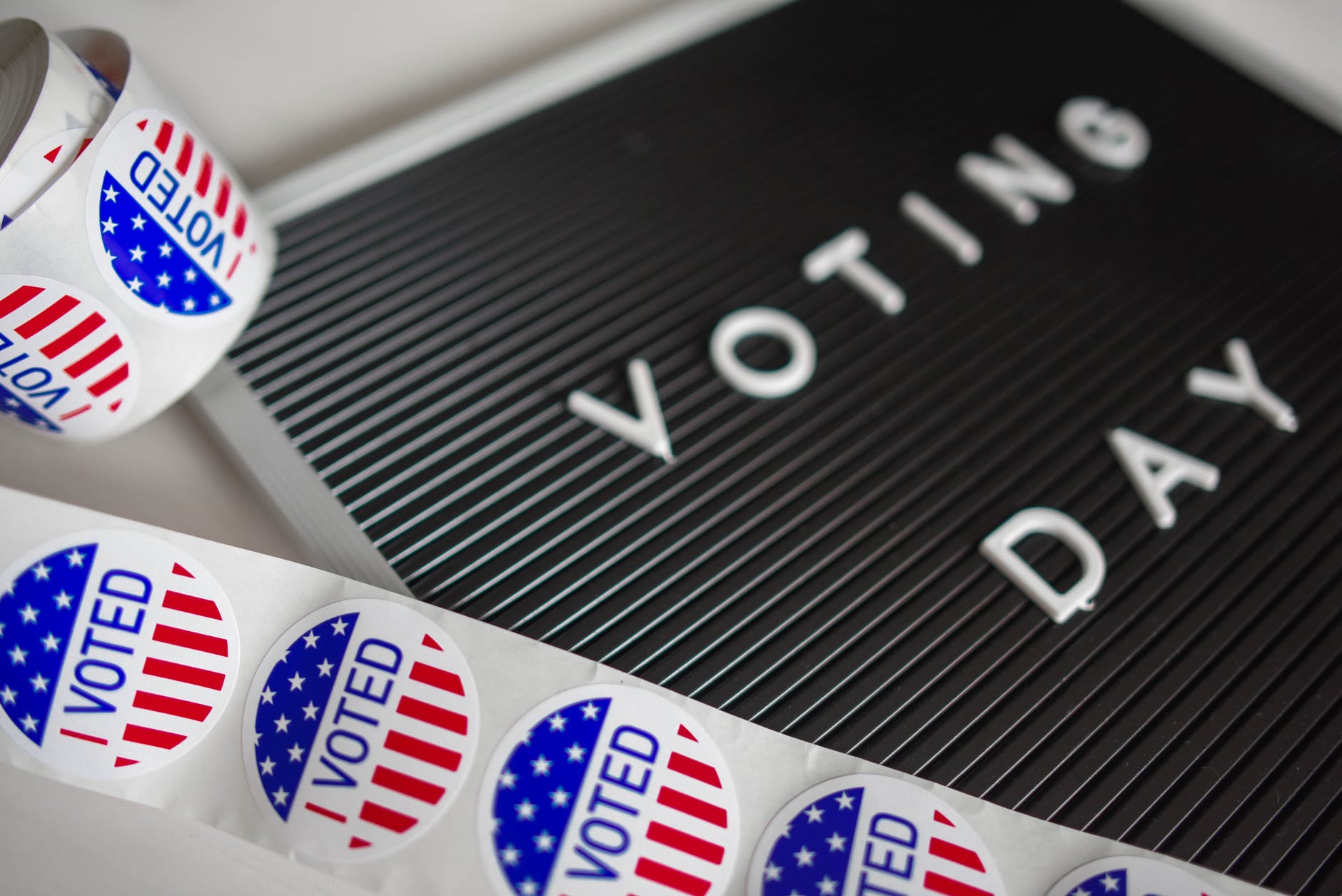 Los Angeles implemented a new voting system. So, what's it all about?

"Los Angeles County seeks to transition from using 1960's era technology to a modern, secure, publiclyowned system. The county, along with hundreds of experts, and thousands of public volunteers have created the first in the nation publicly-owned voting system," noted Secretary of State Alex Padilla in announcing approval of the system.

Unfortunately, many are unhappy with the system after waiting for hours to cast ballots Tuesday.

The implementation of the touch-screen voting system dubbed Voting Solutions for All People is meant to replace the county's five-decade-old process of collecting and tabulating ballots.

As part of the testing and approval process, the system went through rigorous functional and security testing conducted by the Secretary of State’s testing consultants. Additionally, the County subjected the system to independent, third-party security and penetration testing that exceeded state requirements.

The new voting system is not the only change for voters in 2020. In-person voting has been expanded to 11 consecutive days which began February 22.