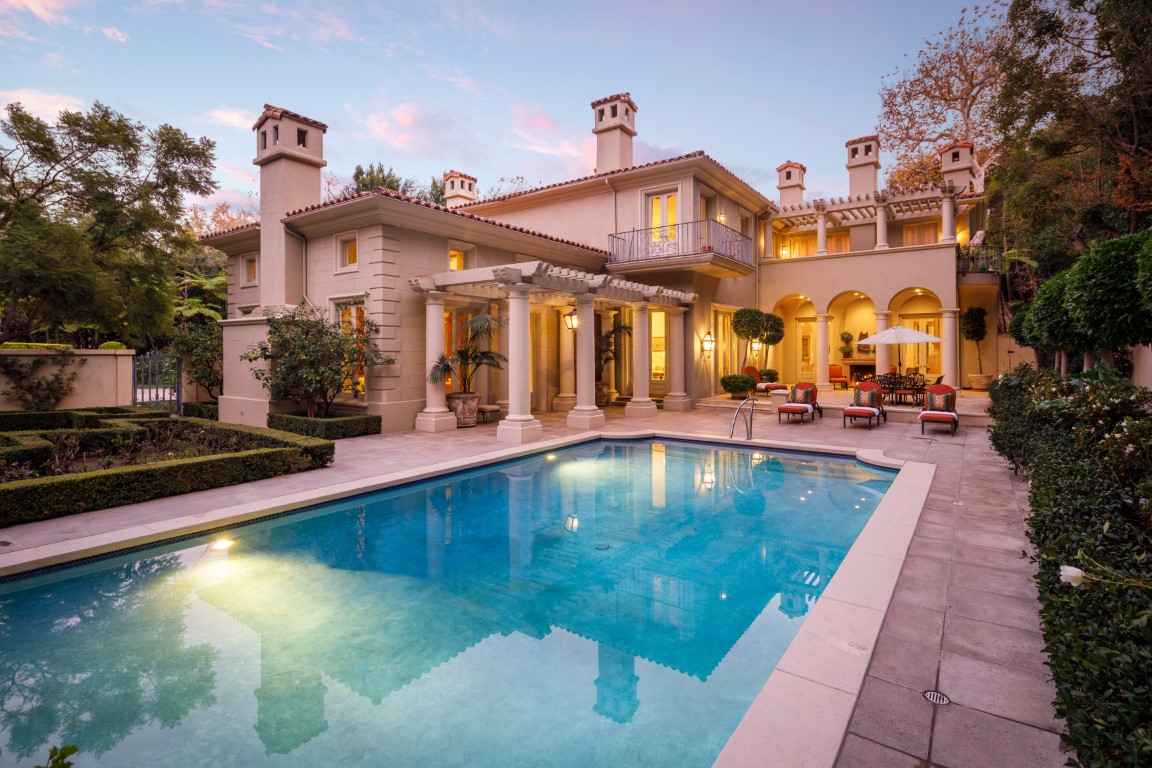 Lee Iacocca, the longtime president of Ford Motor Company and chairman of Chrysler Corporation, could switch from engineering to sales, marketing, CEO, charity fundraising and politics with little effort.

After introducing the Ford Mustang, Lee jumped over to Chrysler where he launched the minivan concept, convinced the U.S. government to loan Chrysler $1.5 billion, and saved the company from collapse.

He was well paid for his talent and by the time he died in 2019, Iacocca was worth $150 million. His beautiful home in Los Angeles, where he lived out his retirement before succumbing to Parkinson's disease, is for sale at $29.9 million.

FYI
5 Reasons to Restructure & Reboost Your Company During Coronavirus Downtime

Lifestyle
Did You Know That Kenny Rogers Flipped Homes For Fun?