Tune In: "The Soup" Is Back With New Host Jade Catta-Preta

“The Soup” will feature Catta-Preta’s unfiltered take on the buzziest clips of the week across entertainment and social media. Through clip highlights and recurring segments, the series will cover hilarious moments across TV and entertainment, including the latest competition series, daytime and late night talk shows, reality favorites like “The Real Housewives” and “The Bachelor,” award shows, popular scripted series, sports programming, and everything in between. In the latest iteration of the legendary E! franchise, “souper” fan Catta-Preta will keep viewers up-to-date on pop culture highlights through her sharp observations and hilarious point-of-view.

“I am excited beyond words for ‘The Soup!’ It's a total dream to host a show I've always been a fan of.” said Catta-Preta. “Only one more thing on my bucket list... become the 6th Spice Girl... Gazpacho Spice. Fingers crossed.”

Jade Catta-Preta is a Brazilian-born comic and actress working in Los Angeles, New York and Brazil. She performs at comedy clubs all over the country both in English and Portuguese. Her credits include MTV’s Girl Code and Punk’d, Comedy Central’s @Midnight and guest roles on Modern Family and The Jim Gaffigan Show. 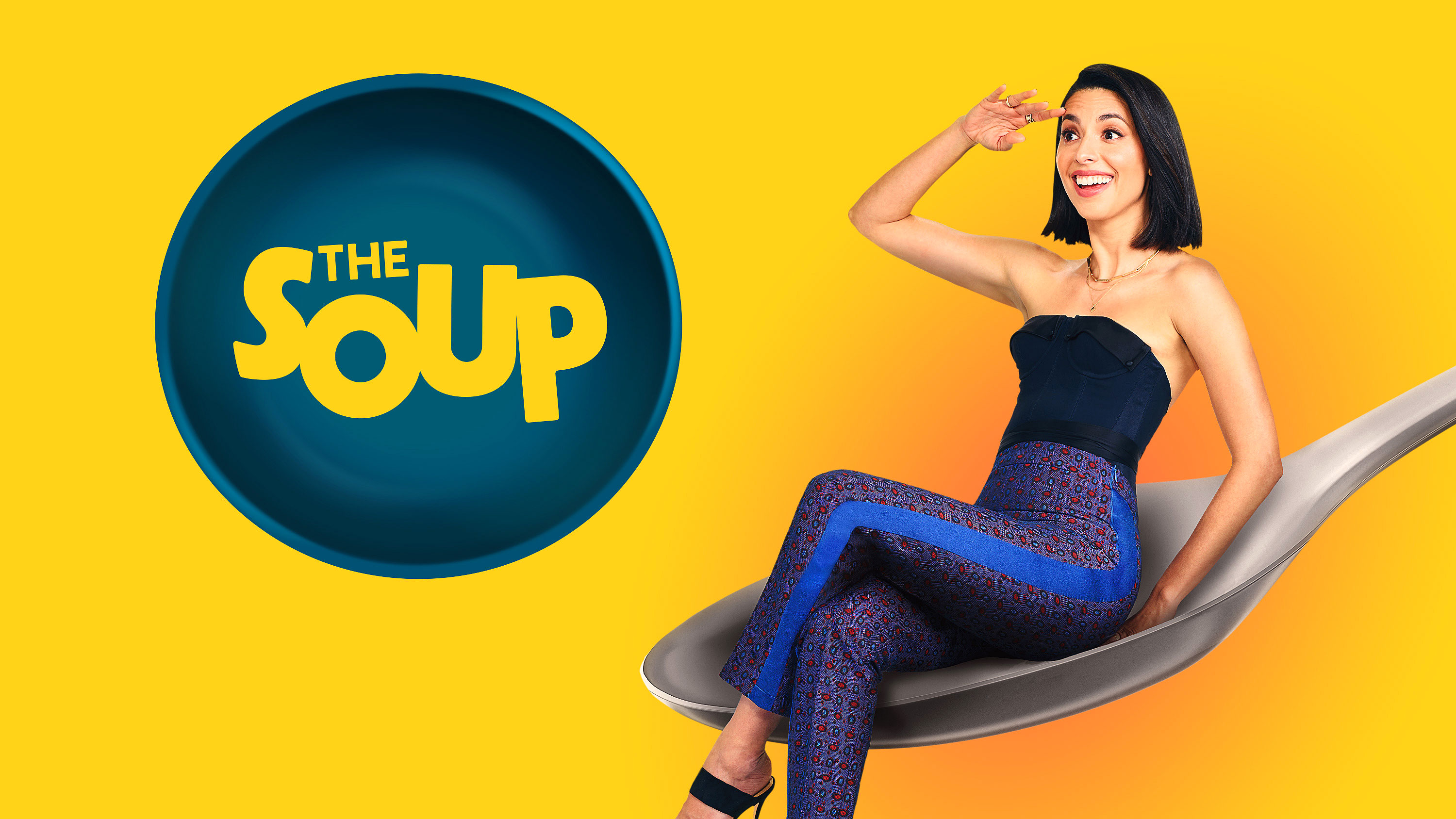