'Mental Samurai' Gets A Second Season On FOX 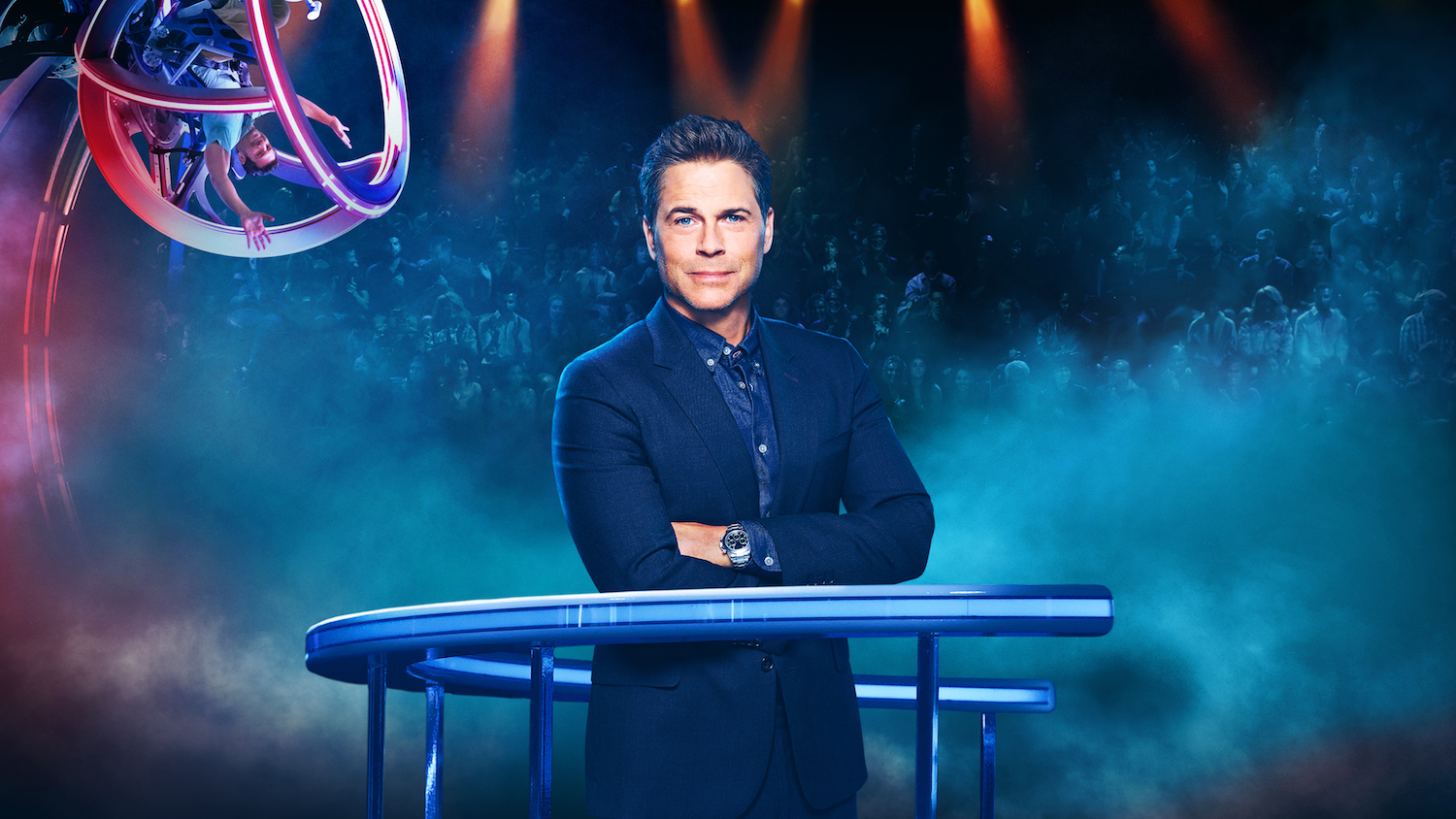 "MENTAL SAMURAI is a one-of-a-kind show that brilliantly marries intellect and physicality, and we're so happy to partner with Warner Horizon Unscripted, Arthur Smith and Jeff Apploff to bring it back for a second season," said Wade. "Of course, at the heart of MENTAL SAMURAI is the incomparable Rob Lowe, who, between this and his fantastic work on 9-1-1: LONE STAR, has become such a key member of the FOX family."

"The show fires on every single level," added Mike Darnell, President, Warner Bros. Unscripted and Alternative Television. "Rob Lowe, the producing team, the set, the technology and the network. We couldn't ask for a more perfect combination."

MENTAL SAMURAI is the perfect combination of game show, sporting event and thrill ride, in which everyday people from across the country battle each other and the clock, answering a wide variety of fun and interactive questions about topics ranging from the Hall of Presidents to Hall & Oates. If that wasn't enough, players must tackle these difficult questions while being whipped around the arena strapped into Ava, a high-speed capsule and robotic arm capable of twisting and turning a full 360 degrees! The stakes have never been higher this season, as players will earn money with each correct answer, but with even one mistake, the ride comes to a screeching halt. In the end, the player who correctly answers the most questions the fastest will enter the Circle of Samurai for a chance to win up to $100,000 and return the next night to face a new group of colorful competitors vying to win the title of MENTAL SAMURAI.

Since its debut on FOX in 2019, the format has produced multiple seasons in several territories around the world.

Lifestyle
It's Official: Spartan Acquires Tough Mudder In The US