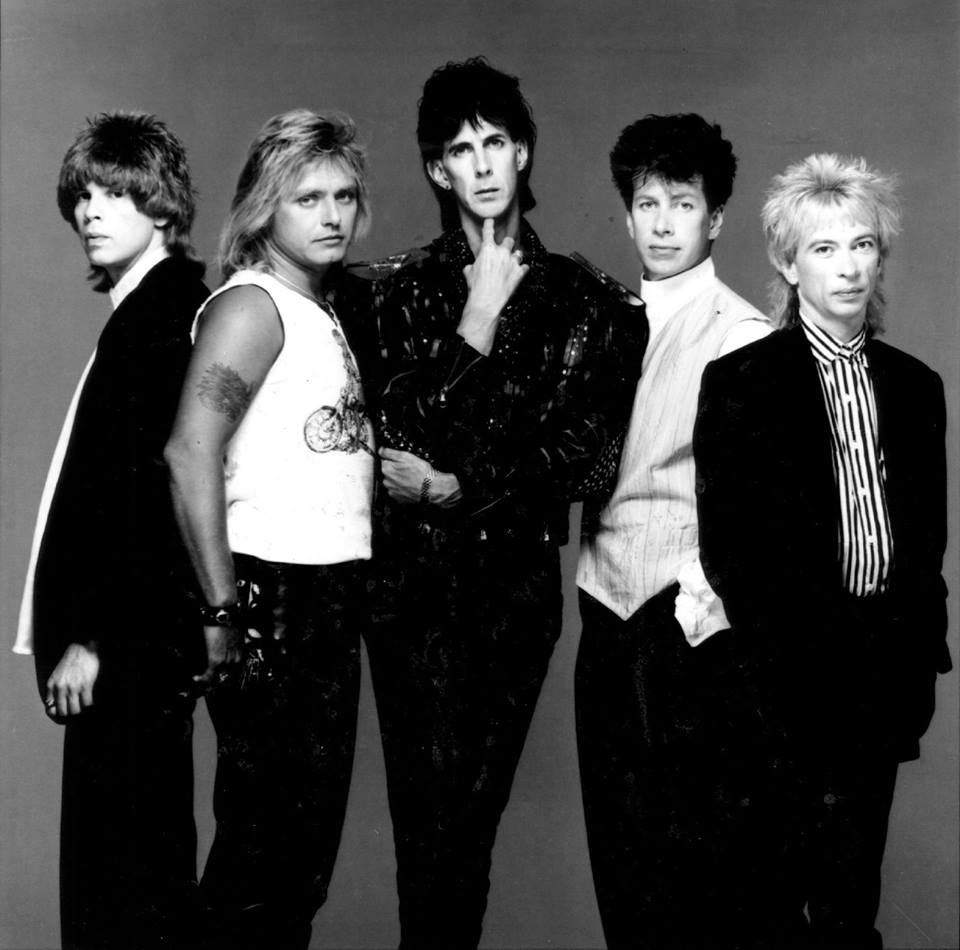 Ric Ocasek, frontman and co-founder of The Cars, has died at the age of 75, according to reports.

Over the weekend, police received a call regarding an unconscious male at a Manhattan townhouse. He was pronounced dead at the scene.

The Cars - who Ocasek co-founded with Benjamin Orr in 1976 - first came to prominence with their self-titled, 1978 debut album.

Featuring hits, such as My Best Friend’s Girl and Just What I Needed and Good Times Roll, the chart climbing album went 6x Platinum.

L. A. Glam
Sima Mosbacher: The Queen of Lashes Behind Moitié Cosmetics