The U.S. government charged Snowden under the Espionage Act for his actions. A congressional report said his disclosures “caused tremendous damage to national security.” In his new memoir, Permanent Record, Snowden tells his story in detail for the first time and speaks about his life in exile in Russia. Snowden, who now identifies himself as a privacy advocate, spoke with CBS THIS MORNING in an exclusive U.S. television interview.

Watch the interview in the below link. 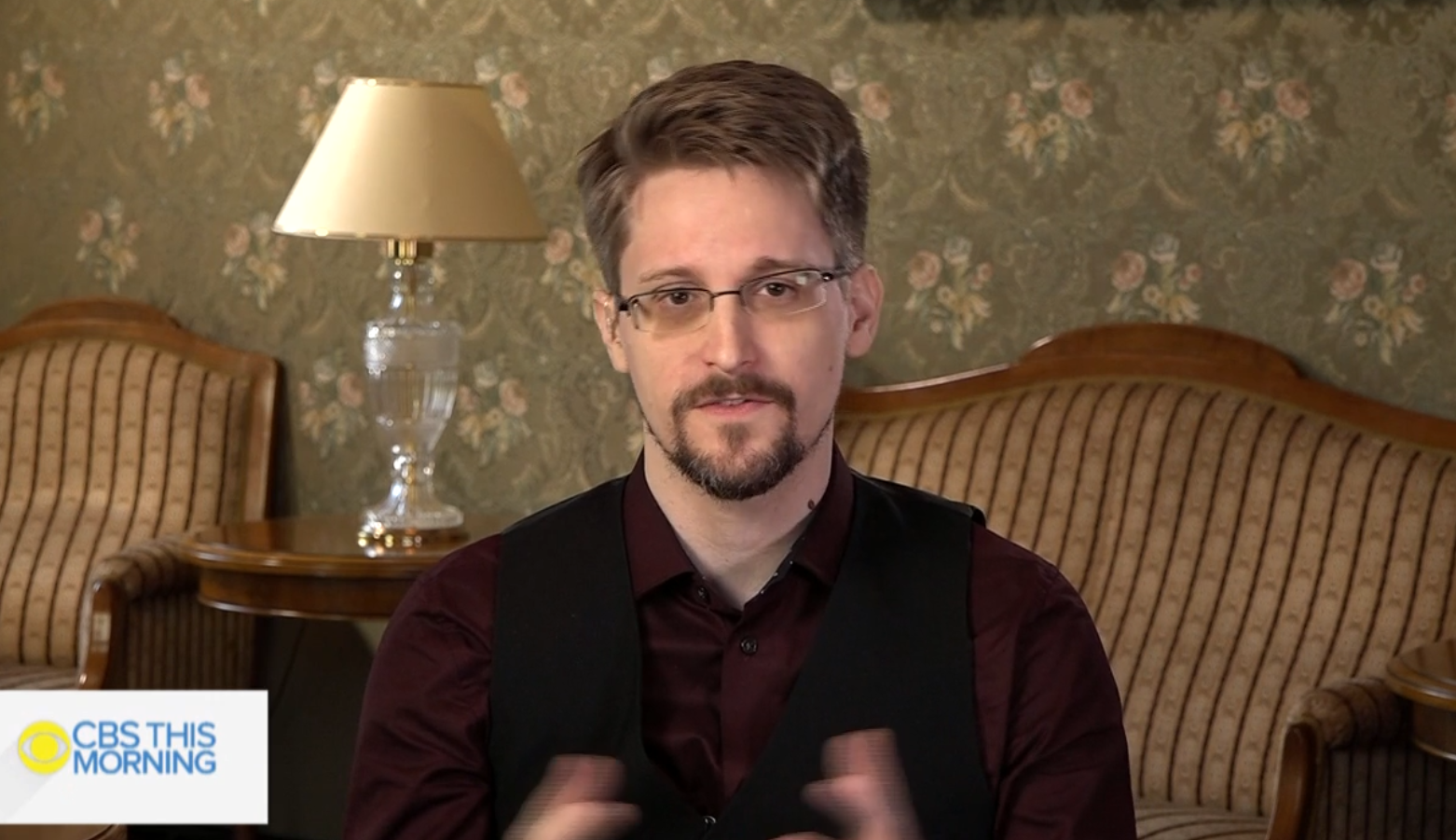