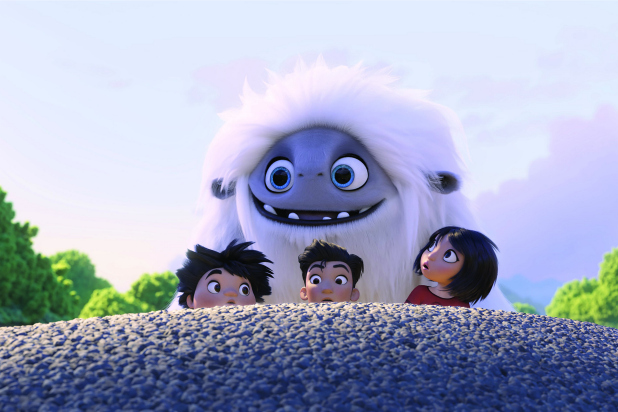 According to ComScore, Universal's presentation of DreamWorks Animation and Pearl Studio's 'Abominable' debuted at No. 1 at the worldwide box office this weekend with an estimated $29.7 million and a global cume to date of $31.05 million.

The film was followed closely by Fox's 'Ad Astra' that brought in $28.1 million globally for a worldwide total to date of $89 million.

Film
Box Office: IT Chapter Two Scares Its Way To The Top