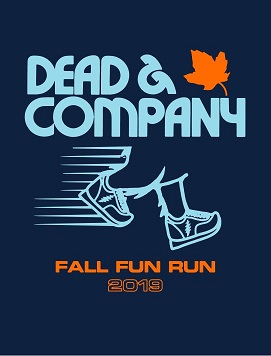 Tickets will go on sale to the general public beginning Friday, August 23, @ 10AM local time through Ticketmaster.