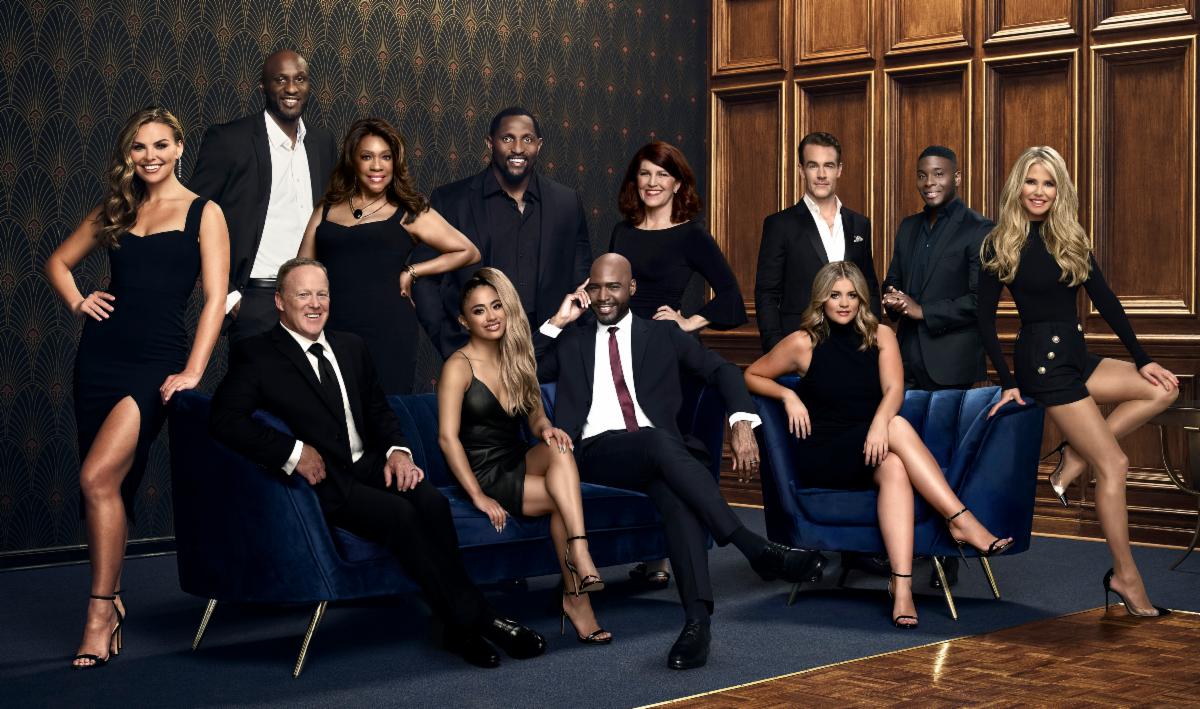 With a lineup of celebrities including a supermodel, a former White House press secretary, a Bachelorette, pro-athletes from the NFL and NBA, a Supreme and a TV icon to name a few, 'Dancing with the Stars' is waltzing its way into its highly anticipated upcoming 2019 season. The new celebrity cast is adding some glitzy bling to their wardrobe, breaking in their dancing shoes and readying themselves for their first dance on the ballroom floor, as the show kicks off MONDAY, SEPT. 16 (8:00-10:00 p.m. EDT), on ABC. 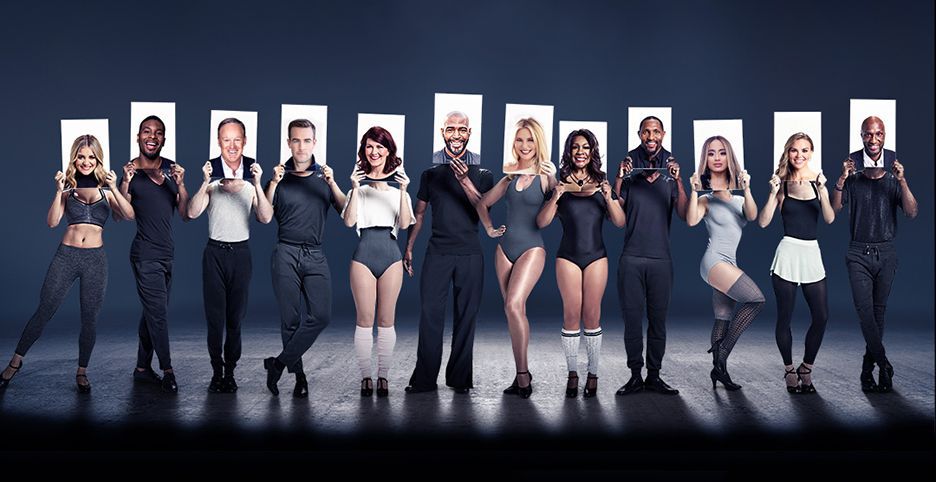 For the first time ever, viewers will have to tune in to the season premiere to find out with whom their favorite professional dancers are paired. This season also features the return of a loved pro, Peta Murgatroyd, and two new professional ballroom dancers.

Television
Ballers Starring Dwayne Johnson Is Back For Final Season