Garth Brooks has announced his second DIVE BAR concert. It will be at Buck Owens' Crystal Palace in Bakersfield, CA on August 15th. 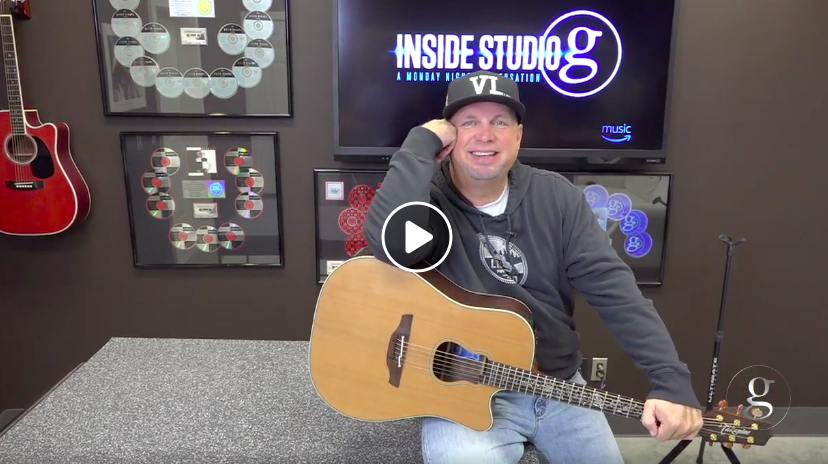 The news was first announced last night on Inside Studio G, his weekly Facebook live series, where Garth shared the great personal importance of this storied country music venue. Buck Owens' Crystal Palace is the spot where Garth popped the question to now wife Trisha Yearwood at an event in May 2005. Check out the video here: https://www.facebook.com/GarthBrooks/videos/481290489100786/

Local country radio station KUZZ got to announce the date of the concert this morning. Tickets will be available to win exclusively through country radio, more details to follow. All ticket holders must be 21 and over.

Recently, Garth joined Seagram's 7 to declare this the summer of Dive Bars! As part of the celebration, the pair pledged to #JoinThePact to help make our roads safer for everyone by never driving impaired. Together, Brooks and Seagram’s 7 have committed to securing 700,000 pledges this summer from dive bar patrons across the country at jointhepact.com.

Fans eager to listen to Garth Brooks and Blake Shelton's new single, “Dive Bar” can now stream it exclusively on Amazon Music. It's already being called The Summertime Anthem!

"Dive Bar" is off Garth's upcoming album, FUN, which will be released soon. The day of its debut on country radio, “Dive Bar,” was the most added song with 135 total stations. Brooks and Shelton performed the song for the first time together live in Boise, ID on 7/19 on The Garth Brooks Stadium Tour.