Newly formed 101 Studios has released the official trailer for their debut title THE CURRENT WAR based on the epic story of Thomas Edison (Benedict Cumberbatch), George Westinghouse (Michael Shannon) and Nikola Tesla (Nicholas Hoult), three brilliant visionaries in a cutthroat competition to literally light up the world.

The film follows Edison, whose plans of bringing electricity to Manhattan are upended when Westinghouse and Tesla announce they have a superior idea for how to rapidly electrify America, sparking one of the first and greatest corporate feuds in U.S. history. Directed by Alfonso Gomez-Rejon (ME AND EARL AND THE DYING GIRL) with executive producer Martin Scorsese, THE CURRENT WAR also stars Katherine Waterston, Tom Holland, Matthew Macfadyen and Tuppence Middleton. 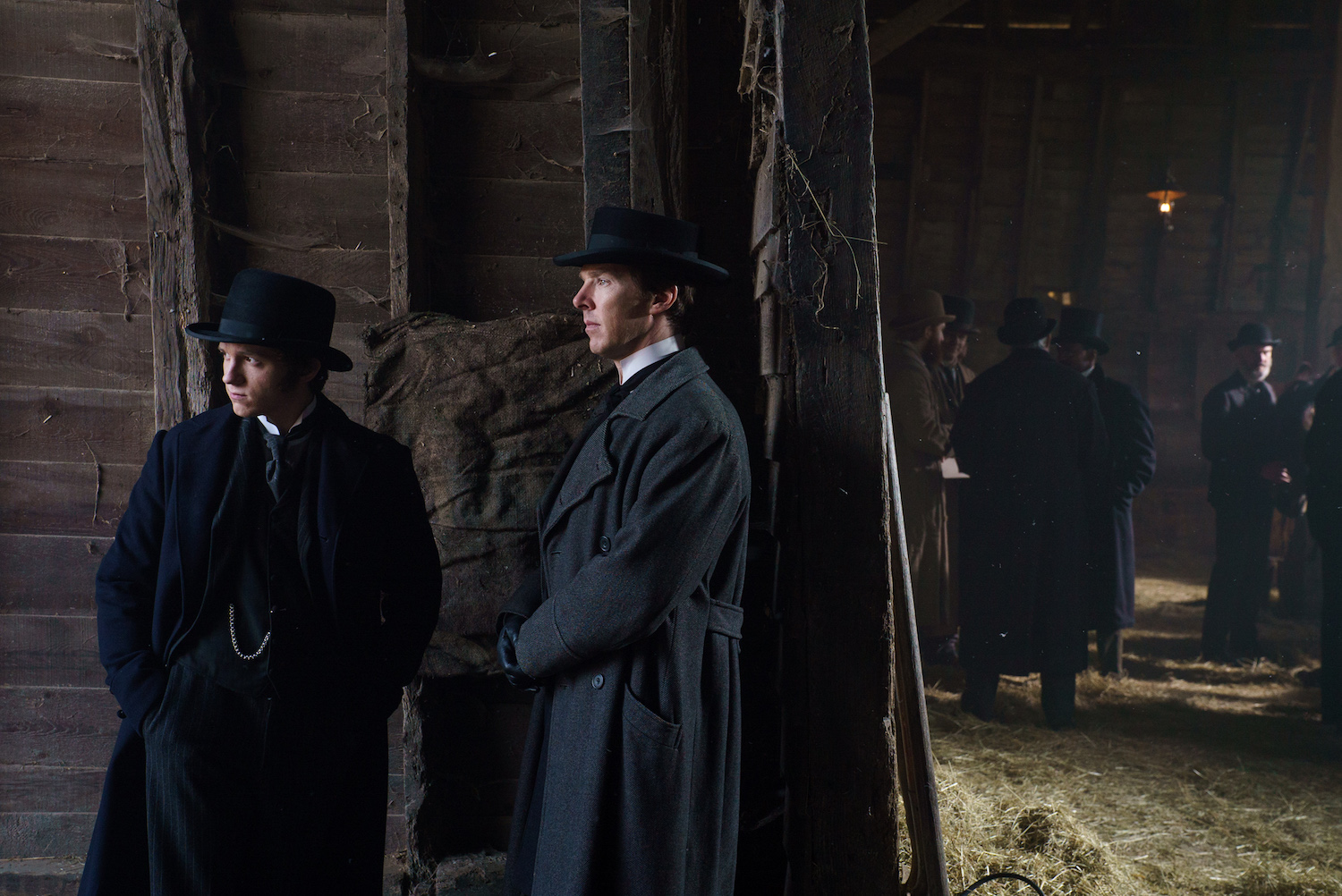 Lifestyle
What Are The Best 4th of July Car Deals In America?