This summer, the groundbreaking hit series Orange Is the New Black is coming to an end. Today, Netflix released the following teaser video and first look images announcing that the series will conclude with the seventh and final season launching globally on Netflix on Friday, July 26. 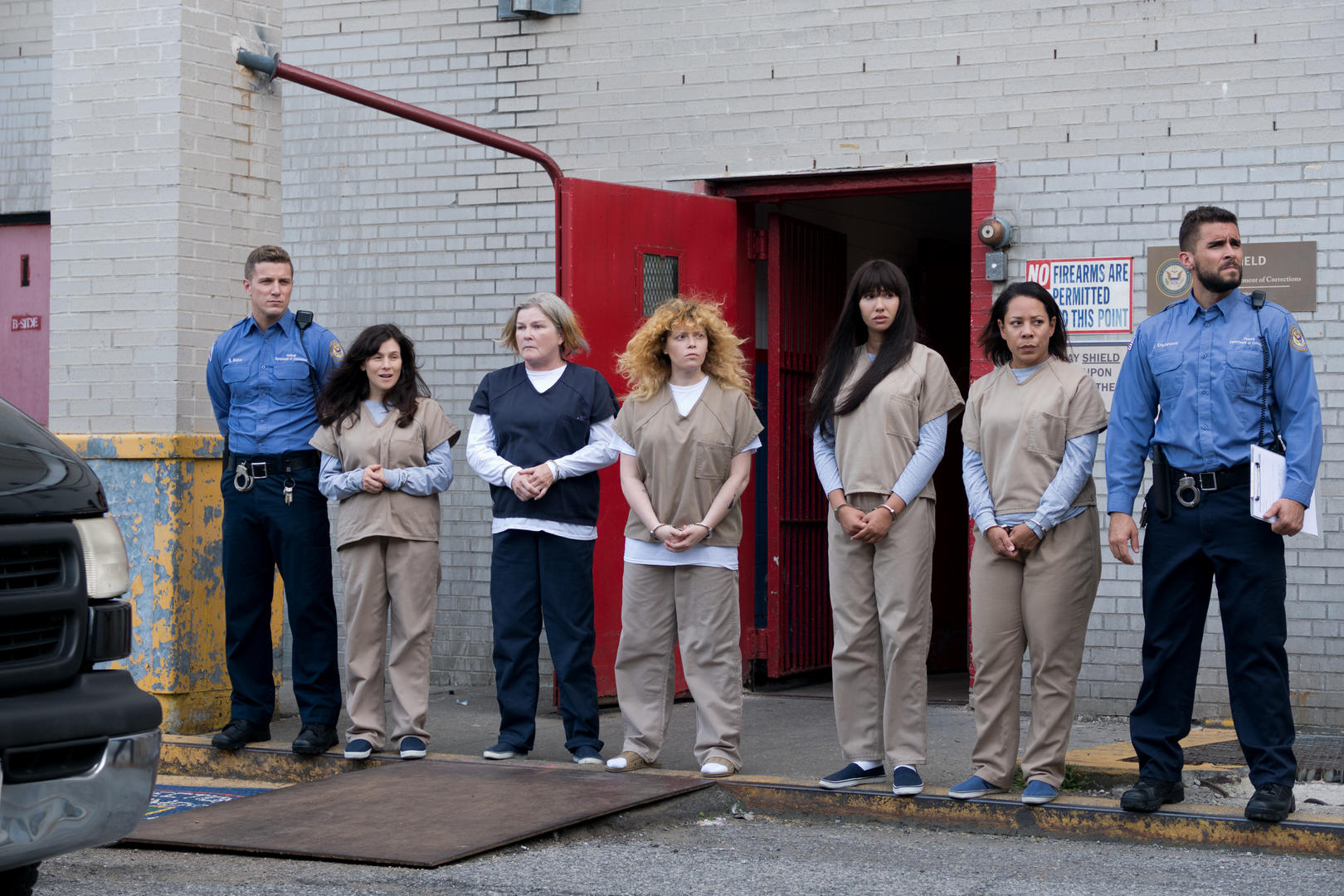 Orange Is The New Black ushered in a monumental era of television, and for six unforgettable seasons has fearlessly tackled some of the most difficult, relevant, and human stories of our time. In its final season, the ladies of Litchfield come to terms with the fact that prison has changed them forever. 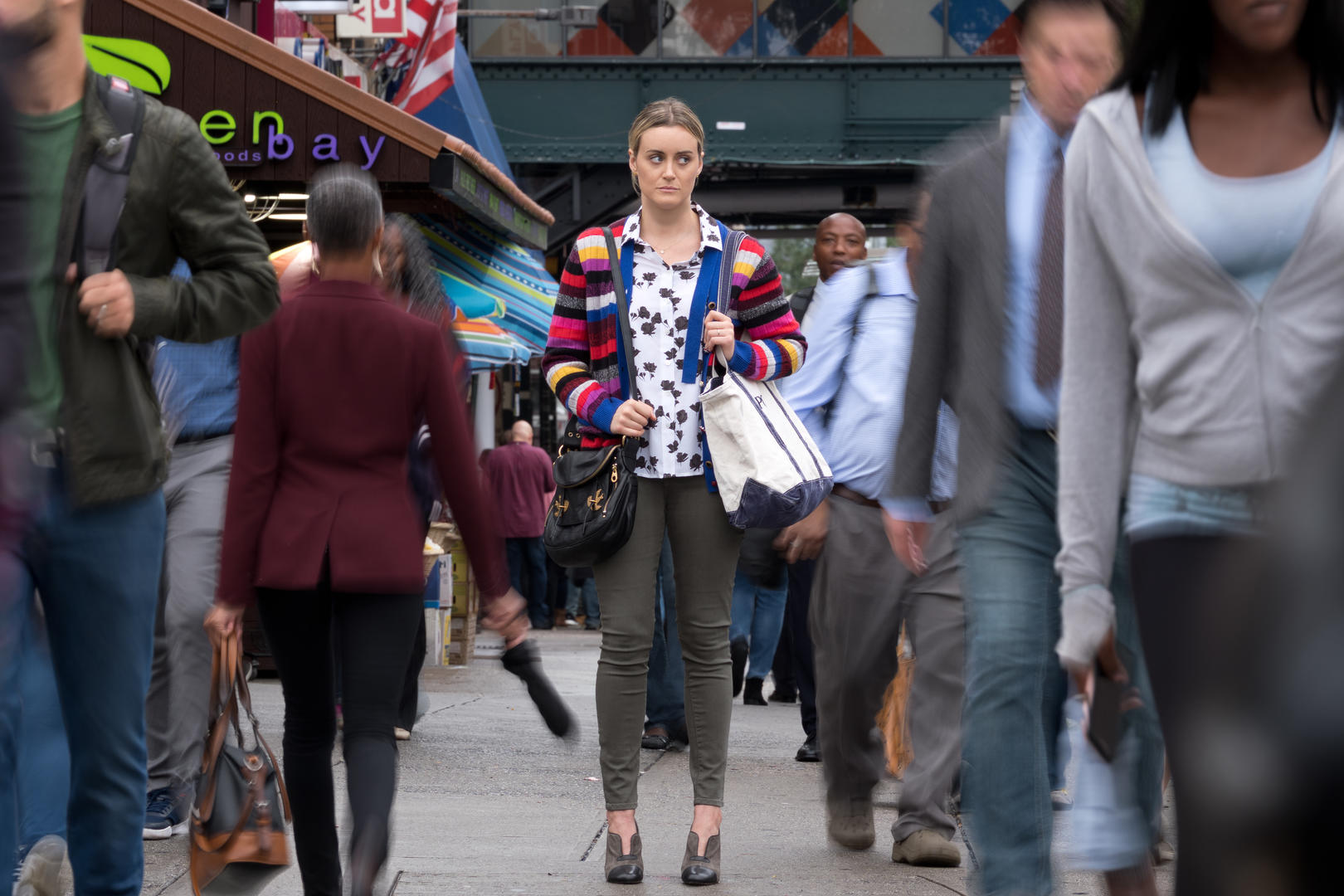 Piper struggles with life on the outside, while life in Max, as corrupt and unjust as ever, goes on without her. Taystee's friendship with Cindy still hangs in the balance as her life sentence looms, Gloria and her kitchen staff are confronted by the hard truth of Polycon's newest profit stream, while others chase drugs or dreams and grapple with the reality of their place in this world. 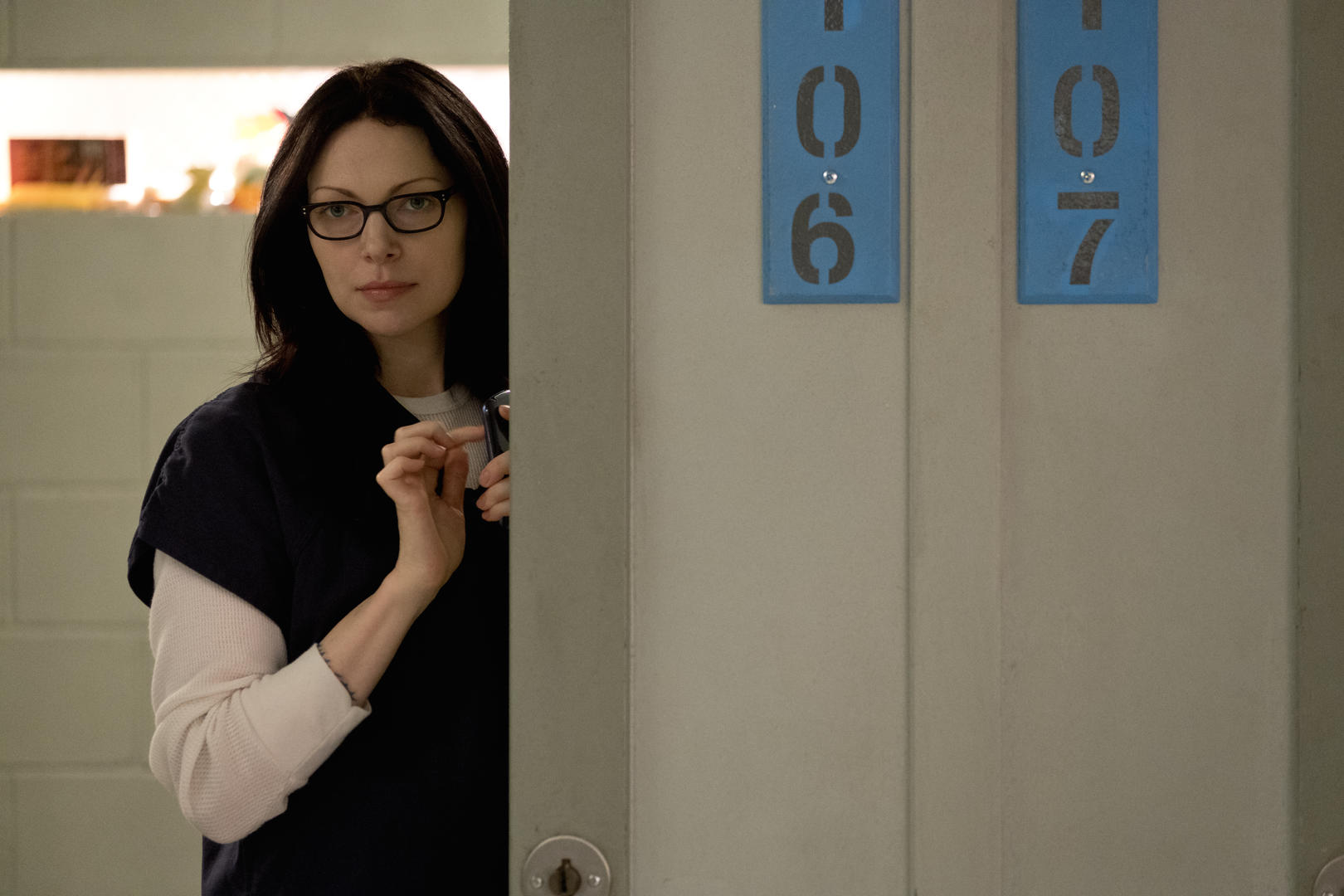 Television
The Oscars Announce Dates For 2020-2022