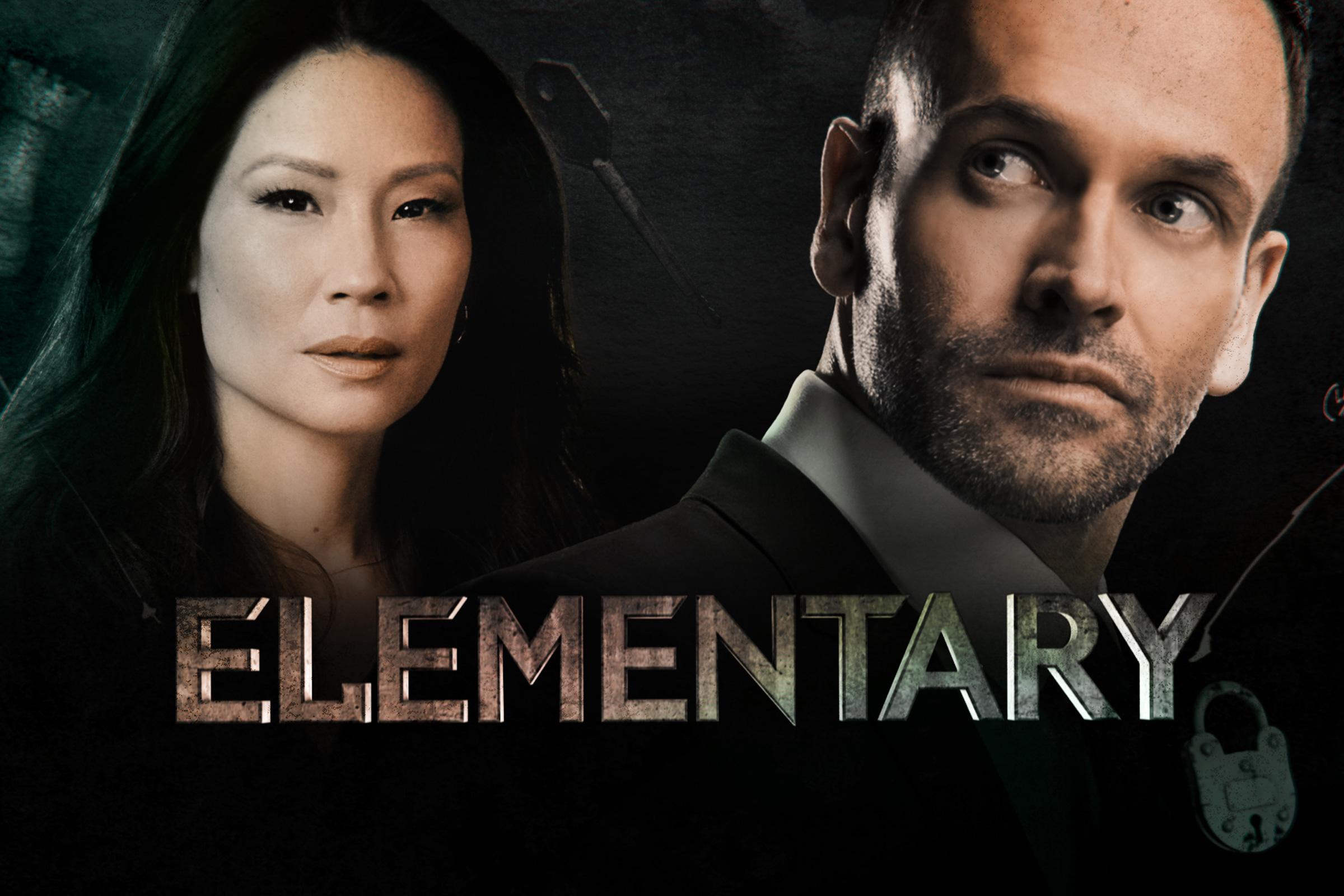 The new action-adventure series BLOOD & TREASURE premieres with a special two-hour episode Tuesday, May 21 (9:00-11:00 PM, ET/PT), following the season finale of NCIS (8:00-9:00 PM, ET/PT). The NCIS: NEW ORLEANS season finale moves up one week to Tuesday, May 14 (10:00-11:00 PM, ET/PT). BLOOD & TREASURE airs in its regular time period beginning Tuesday, May 28 (10:00-11:00 PM, ET/PT). The serialized drama stars Matt Barr and Sofia Pernas as a brilliant antiquities expert and a cunning art thief, respectively, who team up to catch a ruthless terrorist who funds his attacks through stolen treasure. As they crisscross the globe hunting their target, they unexpectedly find themselves at the center of a 2,000-year-old battle for the cradle of civilization.

ELEMENTARY begins its farewell season Thursday, May 23 (10:00-11:00 PM, ET/PT). In season seven, Holmes (Jonny Lee Miller) and Watson’s (Lucy Liu) new careers as consultants for Scotland Yard are disrupted by news that a member of their inner circle has been gravely wounded in the United States. As Holmes’ stateside legal trouble – the result of a confession to a murder he didn’t commit – threatens to keep them from returning to New York, their greatest foe to date, tech billionaire Odin Reichenbach (James Frain), waits on the horizon to test their limits.